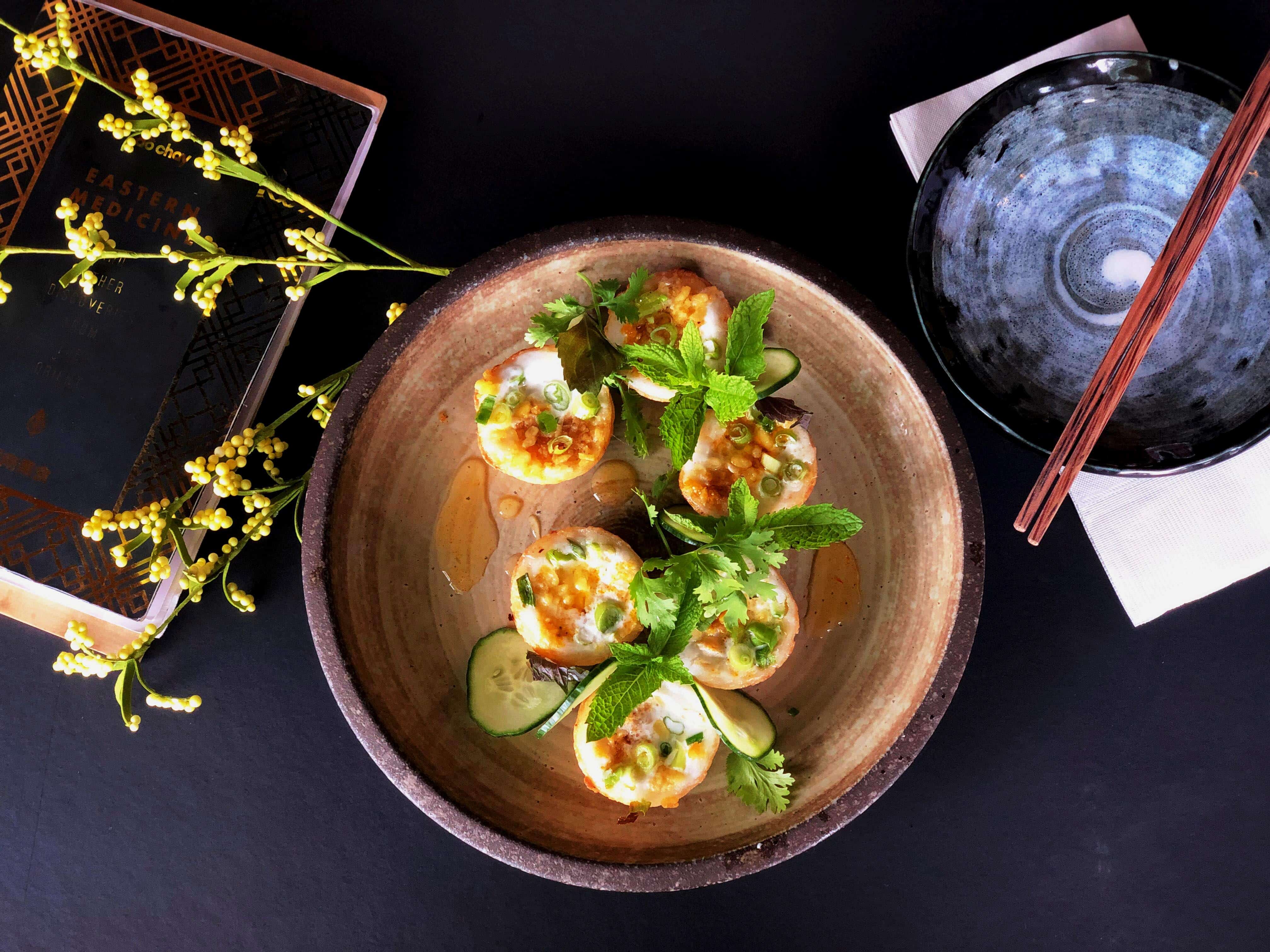 At a location that kisses the edge of Yaletown, Patrick Do and Amanda Clark, have launched their second Do Chay Saigon Vietnamese (original location open at 1392 Kingsway) on Hamilton Street. 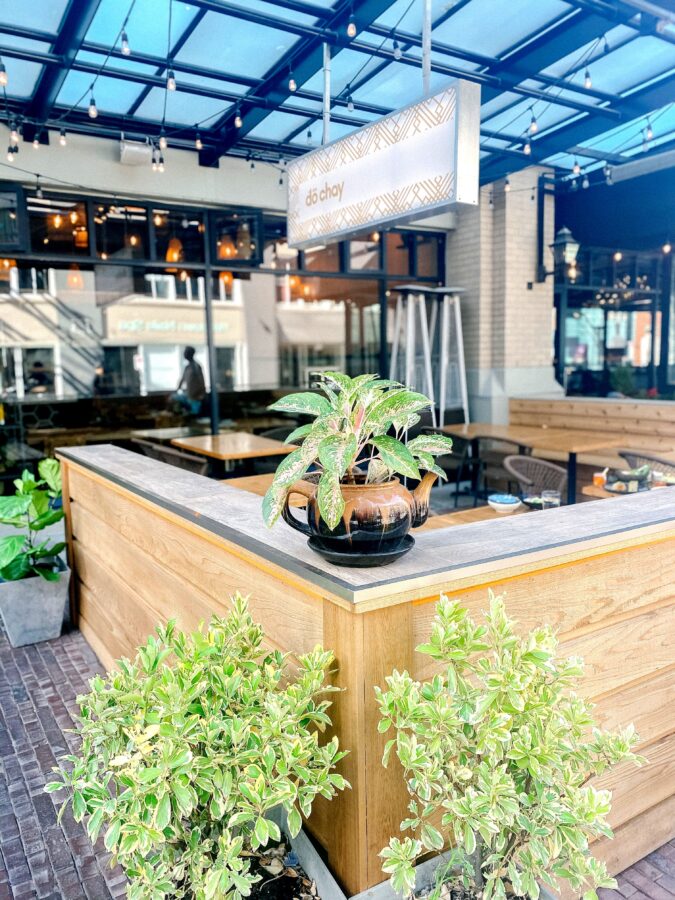 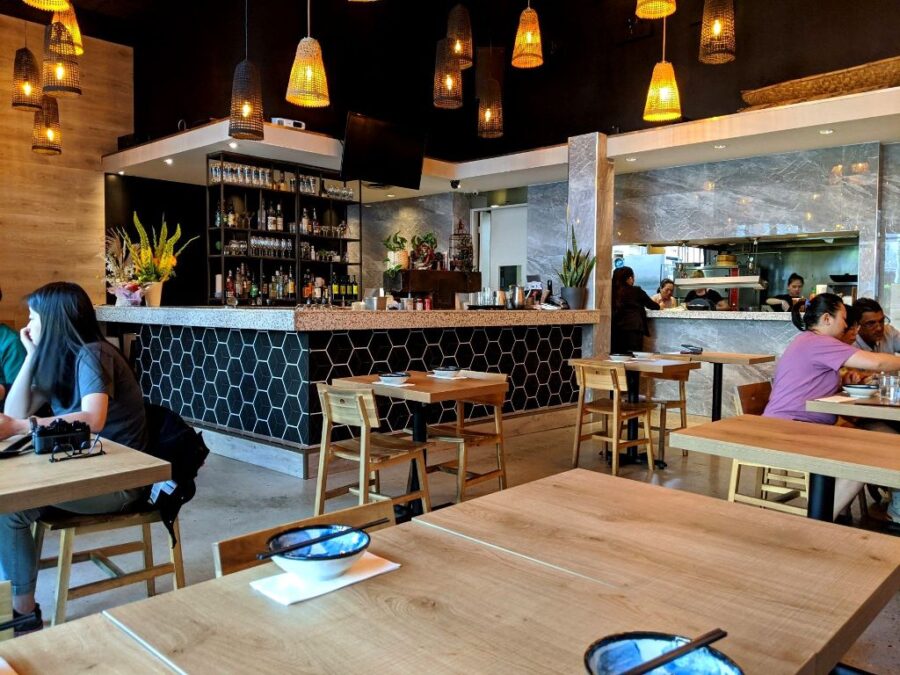 “When we first opened our Kingsway location last year, we weren’t sure what to expect, but the community embraced us and continues to do so,” says Patrick Do, who will oversee Do Chay Yaletown with his sister, Victoria Do, and mom Yen Do. “We are excited for even more people to discover Do Chay and our commitment to approachable, plant-based Vietnamese food.”

The new location was previously House Special. The familiar black and white space was refreshed to create an open and airy ambience, allowing the bright dishes to pop and stand-out on your IG! The Do family’s travel mementos, images, and vintage birdcages are peppered throughout creating a homey atmosphere similar to Kingsway’s but with a twist.

As an ode to one of House Special’s most popular items, Uncle Hing’s Chicken Wings, Do Chay Yaletown has an exclusive dish on its menu called Uncle Hing’s Wings made with oyster mushrooms and Do Chay’s Ish Sauce (vegan fish sauce). Two other dishes exclusive to Yaletown includes a refreshing Mango Salad with seitan, lime leaf, bird’s eye chili, peanut, onion, pickled carrots, and lime; and Do Chay Dumplings filled with bamboo, jicama, and peanuts with coconut milk and Ish Sauce.

Many of Do Chay’s flavourful, fun, and inventive plantbased dishes are on the Yaletown menu. Other notables include its Monsoon Roll and finger-licking XO Potstickers. (Read more about Do Chay’s launch of their Kingsway location here).

During COVID-19, the main dining room seats up to 25 people, while the patio seats up to 18. We are hoping to spend a bit more time on the patio before the weather shifts!