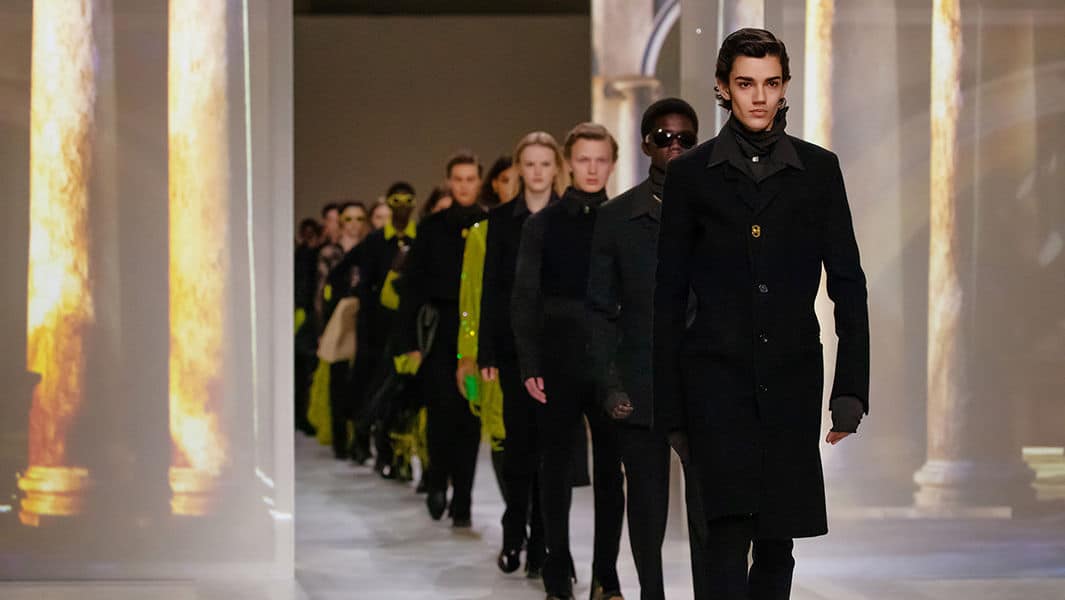 Milan Fashion Week Autumn/Winter 2020 lived up to its reputation in the face of a global health concern that forced the final showing for Giorgio Armani to occur behind closed doors broadcast to the world via livestreaming. Couture houses Armani and Dolce and Gabbana showed themes of romanticism and artisanship, while Bottega Veneta stole the show with an attention-grabbing campaign on the catwalk. UK upstart A Cold Wall reminded us that MFW isn’t all about the big players and that viewers love seeing designers who take risks. 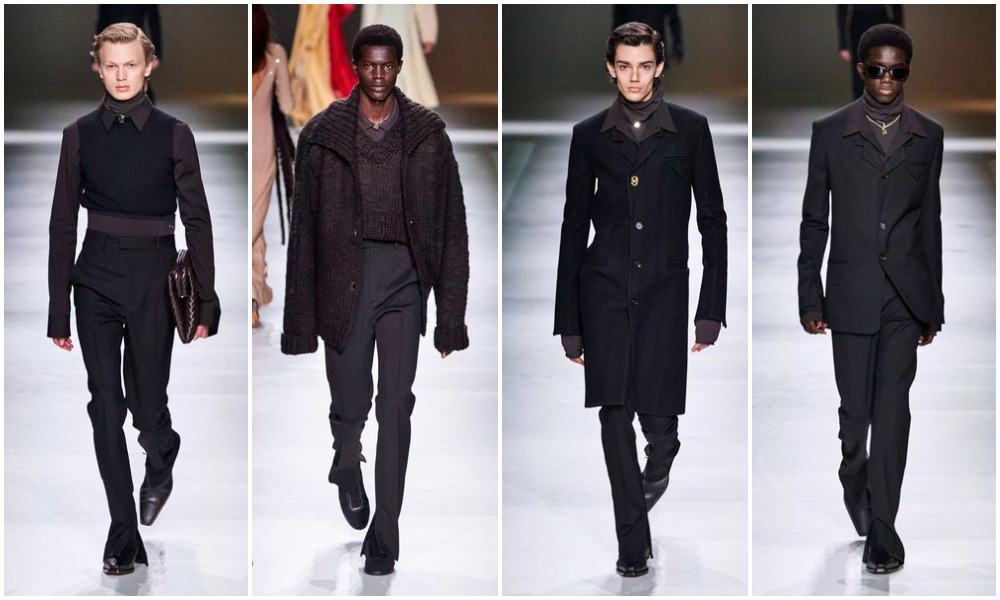 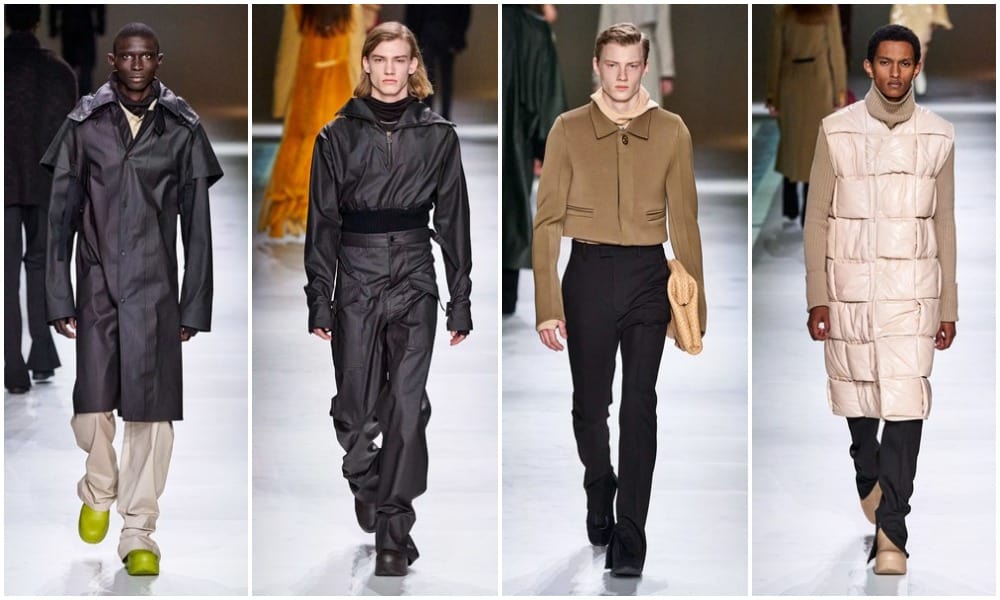 Coming off star-studded showing at London Fashion Week, Bottega Veneta set their spring/summer collection in the Palazzo del Senato, on the fringes of the Quadrilatero della Moda (Milanese Fashion District). Creative Director Daniel Lee won designer of the year and brand of the year in London, giving him plenty of confidence to show textured knits and long, slim-cut suiting in his men’s line. The signature intrecchio weave bag made several appearances, and this year’s version was double-faced, meaning that the high-quality workmanship of the bag was visible both on the inside and outside. 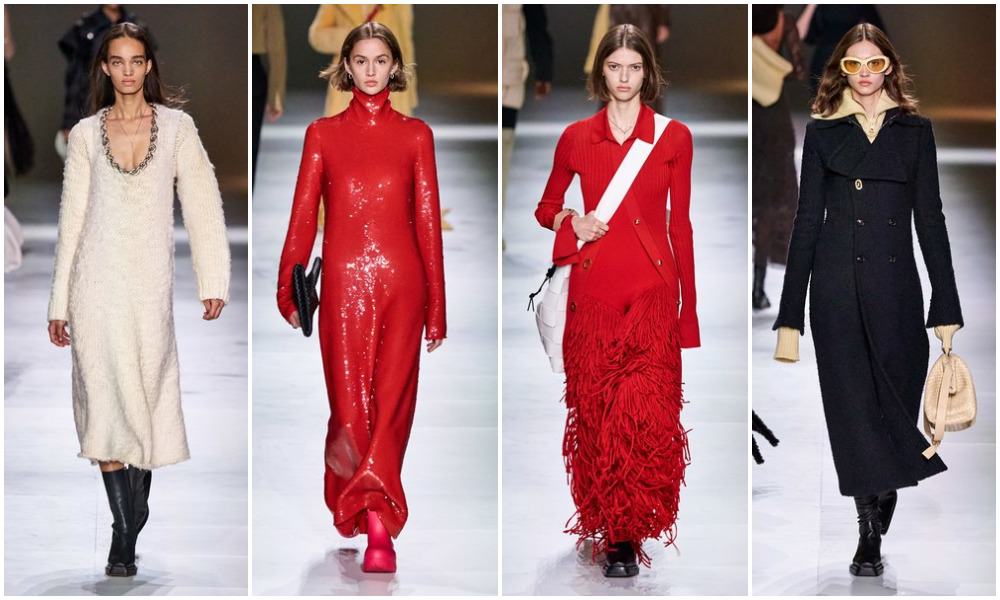 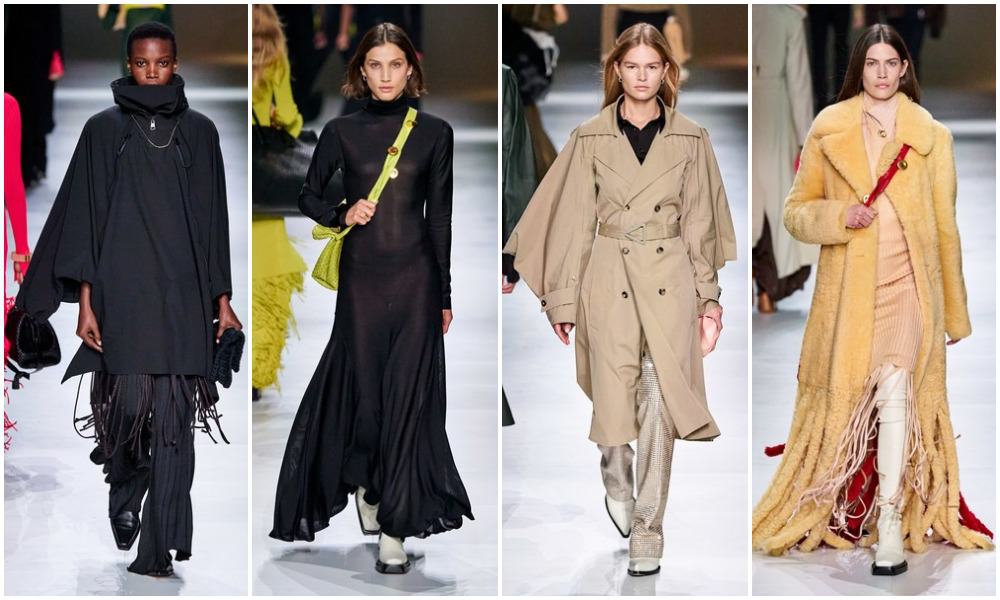 Lee was quoted as saying that this season’s showing would bridge “super formal and the street,” and his women’s showing was an excellent example of this. Long glamour gowns and the ever-present fringe details (which were a staple in Milan this season) were contrasted with details like a croc-like shoe or the single juxtaposed cream button on a long double-breasted coat. Lee is among the first children of the Nineties to work at the helm of a major luxury fashion house, and his influences will hopefully continue to shine through with shows in the future.

A Cold Wall – An Upstart to Watch 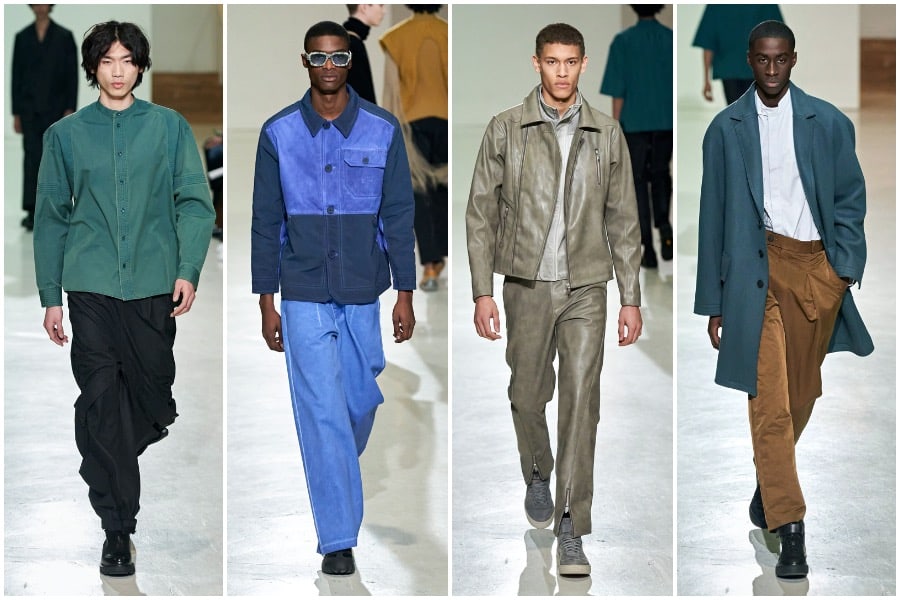 Samuel Ross, the 28-year-old founder of this rapidly rising brand from the UK and prodigy of Virgil Abloh, made an impression at his first Milan Fashion Week show, a collection that sought to track the progression of human development in slow increments across the world. The collection featured sweaters with skin-bearing details, leather details and relaxed tailoring, a big move for the strapping brand which until recently, hadn’t seemed to make much of an impression outside of London.

It may be safe to say that Milan’s Fashion Week will never disappoint, and it is increasingly becoming a place for international brands to challenge the Italian fashion houses that have reputations decades in the making. Next stop, Paris.

Vancouver's Mine & Yours continues to positions it

Vancouver's Mine & Yours positions itself above th

Bite Down on This! BC-based Good Organics launches