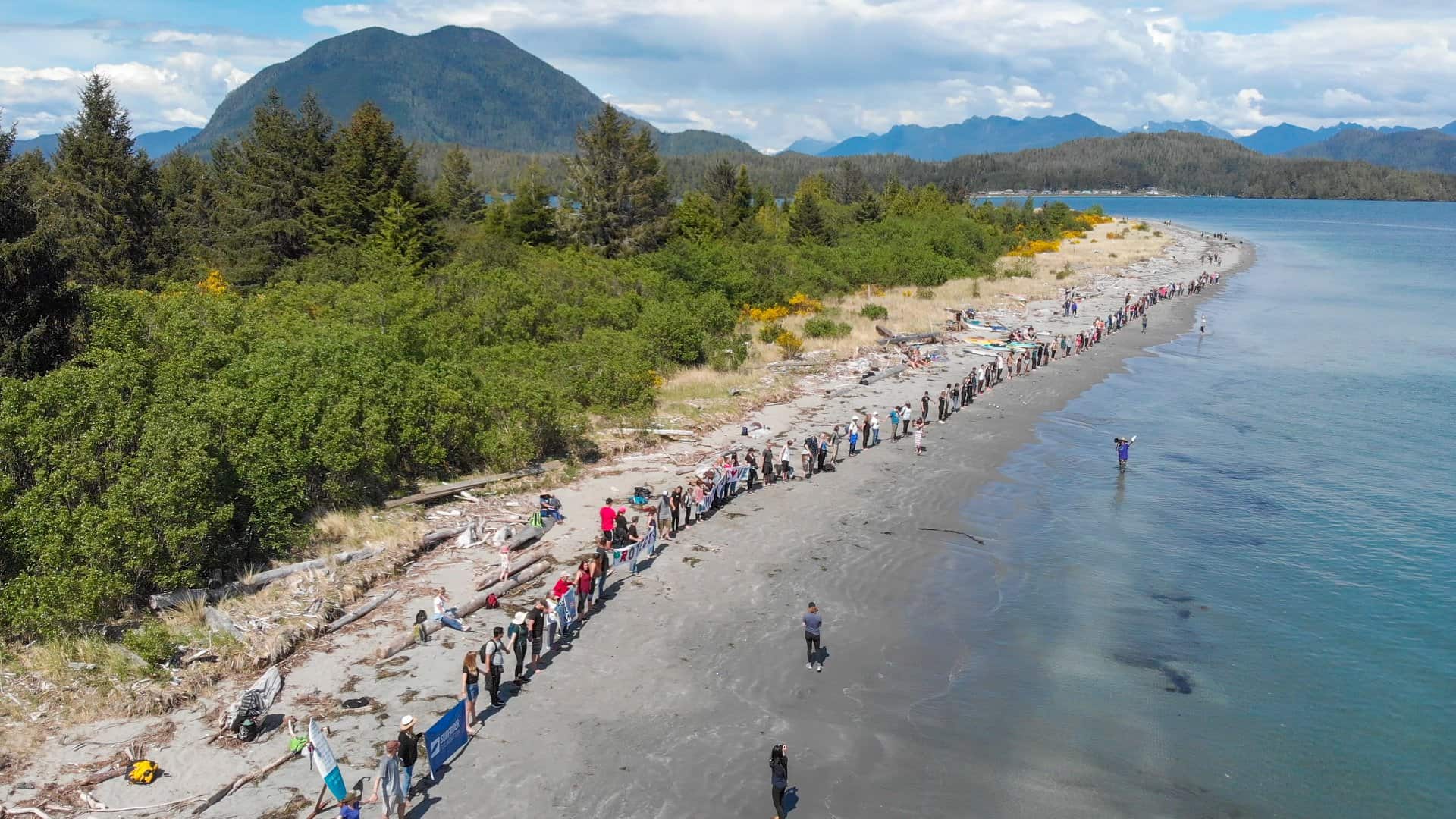 Committing to being a runner can be a daunting task. Just the thought of going around the neighbourhood can be overwhelming. Now imagine running across Canada, from coast to coast! Runner Andy Sward has done this three times, clearing litter along the way. This fourth run has been built into Run Against Plastic, a year-long initiative by Plastic Oceans Canada to encourage the public to remove plastics from Canadian waterways.

Andy’s journey will begin in St. John’s, Newfoundland in April and is expected to end in October in Tofino, British Columbia. All this in the name of saving the oceans, lakes and rivers that are so vital to our ecosystems! Run Against Plastic will be the most extensive consolidated cleanup in Canadian history, and Andy will have the support of communities across the country. Cleanups will be organized across the country, as well as opportunities to engage in community activism. Members of the public can support Andy’s efforts by purchasing plastic offsets, a tiered system with different benefits and rewards for each pledge amount.

Thanks to his dedication, Plastic Oceans Canada will be able to establish relationships with organizations across Canada. They are endeavouring to learn how each community has been tackling the issue, as well as provide resources. Andy has witnessed firsthand during his previous runs how damaging single-use plastics have become. He hopes that through his partnership with Plastic Oceans Canada and the Run Against Plastic, he can encourage Canada to change its habits for the better. Individual Canadians use an average of 720 single-use cups, 700 plastics bags, 1020 water/soda bottles and 730 straws annually. It’s hard to imagine we use that many while we’re using them, but it’s expected that by 2050 unless we can collectively make a change, our waterways will be more plastic than fish. Plastic Oceans Canada created kits to make ditching plastic easy: a travel kit of cutlery and a reusable cup and a grocery kit of produce bags and a large reusable grocery bag. 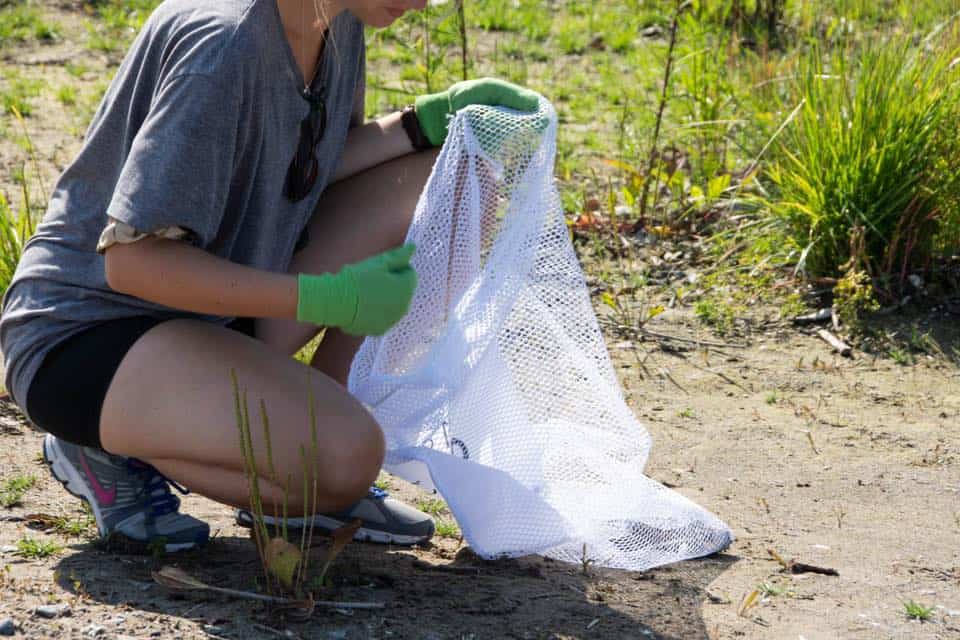 Plastic Oceans Canada is a charitable organization dedicated to sharing free resources to aid the public in reducing single-use plastics. Through film screenings, presentations and workshops, they aim to inspire citizens to improve their communities by organizing public cleanups and reduce their overall plastic footprint. They are also in the process of compiling a database of Canadian organizations whose missions are to take on the issue of plastic pollution.

Our War on Plastic Pollution

It’s high time our country banned together to help preserve the natural beauty for which Canada is known. Andy Sward and the Run Against Plastic offers the perfect banner for us all to unite under. If we all did our part in support of Andy, his run, and Plastic Oceans Canada, we can certainly turn the tide and save our waterways. 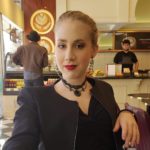