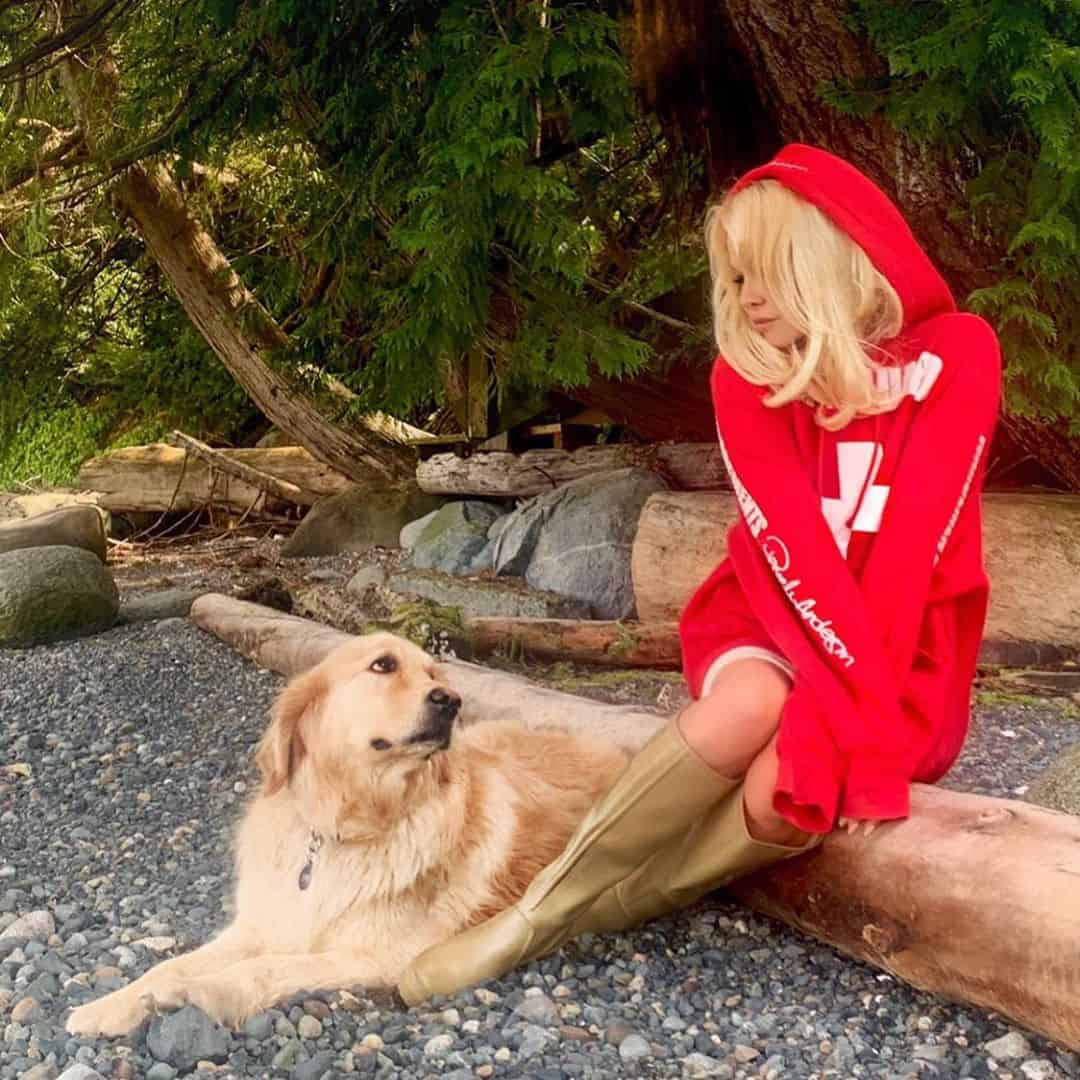 Local bean butchers The Very Good Butchers are making strides, not only with plantbased eaters, but in partnering with the Pamela Anderson Foundation, which supports the preservation and awareness of human, animal, and environmental rights.

Victoria-based plant food technology brand The Very Good Food Company announced the charitable partnership with the Baywatch star this week, to build greater recognition for plantbased dietary options. This partnership will see proceeds from online and sales going towards the Foundation. “It is a thrill to have my Foundation associated with a butcher: a 21st-century butcher who uses technology to create plant foods that help animals, human health, and our planet,” Anderson stated in a press release.

The company is best known for its Very Good Butchers brand of made in British Columbia whole-food, vegan meats. The company has grown from its humble beginnings at the Denman Island farmers market, where its founders built their original menu out of frustration with heavily-processed meat alternatives.

Now, the company sells a wide range of plantbased products that go beyond yesterday’s vegan standards. Enter the AAA grade steak and ribz offerings (both jackfruit-based), and a savoury holiday feast-inspired stuffed beast. They have also started a subscription Butcher Boxes program and have been listed as a publicly-traded company.

The future looks promising for the growing company as it expands to retailers across Western Canada, local restaurants and continues to promote home plantbased cooking.

Anderson’s Foundation is set to bring the company to new audiences and promote their mutual goal of creating more plant foods that help the planet. The BC-born model, actress and animal rights advocate started the Foundation after continued work with PETA, The Sea Shepherd Conservation Society and front line advocacy for the planet and the life within it.

This work has seen a recent focus on BC-based organizations since her recent move to her Vancouver Island hometown of Ladysmith, and will hopefully increase exposure for the world-class local plantbased food scene. Anderson’s one million-plus Instagram followers watch her advocacy closely, and are always on the lookout for hot new products and lifestyle tips.

“Pamela is a powerful change-agent, and we’re honoured to have The Very Good Butchers brand be featured as a part of her campaign,” says Scott.

Any customer who uses the discount code “Pamela” during the month of October on the Very Good Butchers online store will receive 10% off their order, with 25% of the proceeds from sales going directly to the foundation. The company will also be releasing specially-marked packages into retail stores, which will be sold with 10% of proceeds going to the Foundation.