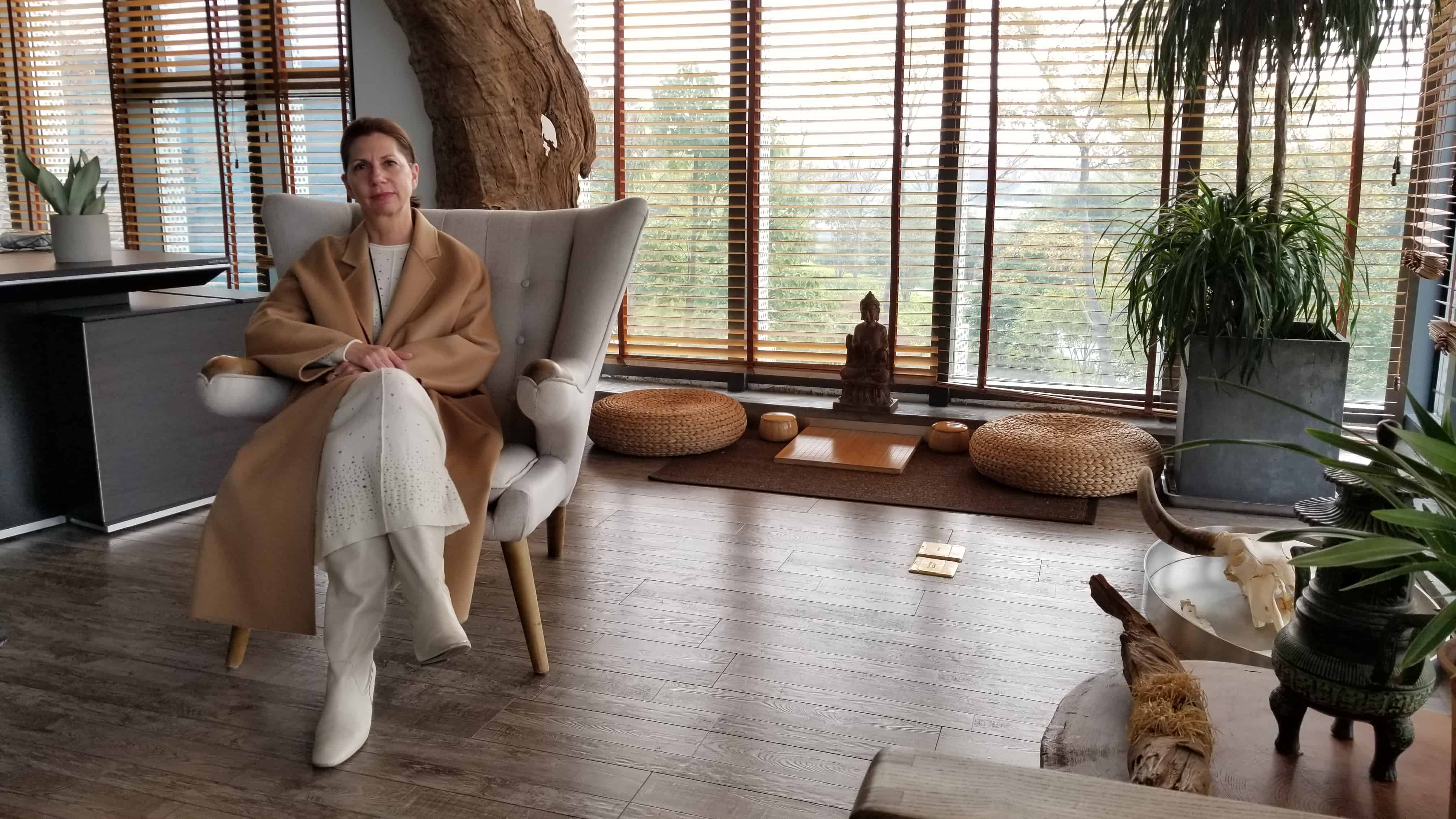 Over 30+ years, designer RozeMerie Cuevas built her brand into a household name in Canada. Named for her mother, Jacqueline Conoir was a women’s wear brand which garnered numerous awards and provided women with sharp style and a philosophy of success.

In 2016, the brand now known as JAC by JC thrilled customers by opening a tony new store in upscale Oakridge Centre. Unfortunately, by 2018, Cuevas wasn’t able to stop progress, and her thriving store became a retail statistic in Oakridge’s massive and ongoing redevelopment. 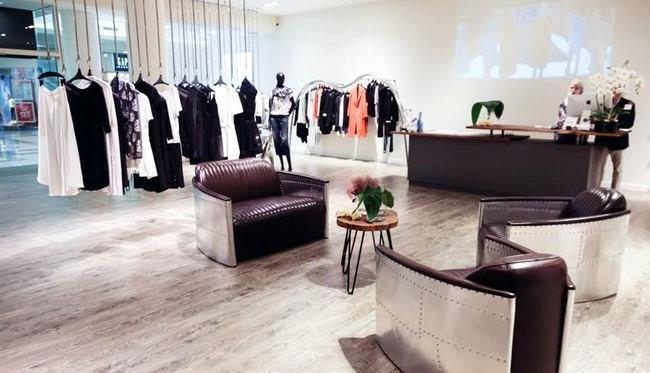 While it seemed to Vancouver shoppers that the brand was permanently closed for business, JAC by JC had not shuttered, and the reality was far from it.

Seemingly under cover of night, Cuevas had successfully launched 100 JAC by JC retail stores in China. The development of a joint venture partnership with investor Bruce Li, whom she had met in Vancouver, had proved to be very fruitful. 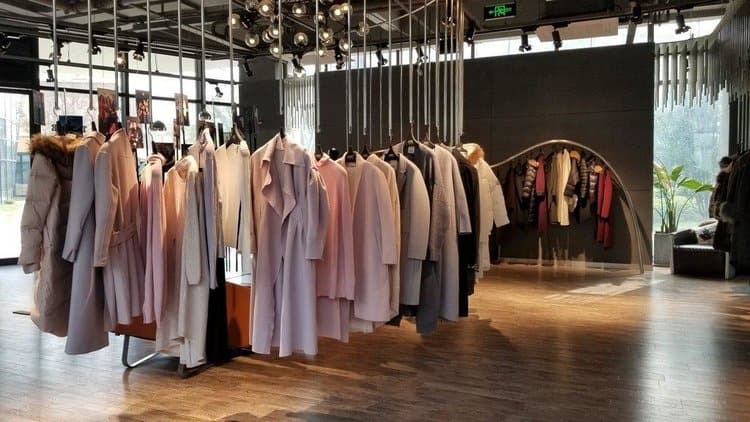 “The Oakridge JAC store was difficult to close as it was performing very well and had attracted many loyal customers who were very sad to hear about the closure. The JAC brand was stronger than it had ever been,” says Cuevas from her office in E-Fashion Town, Hangzhou, China. 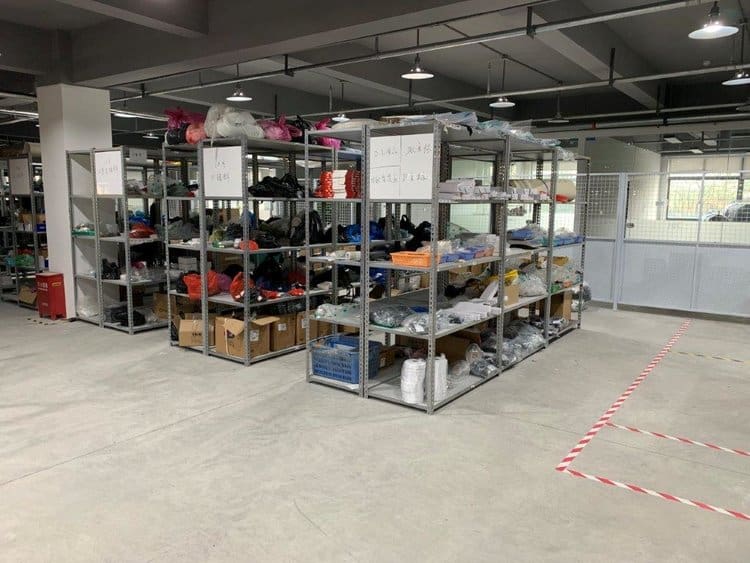 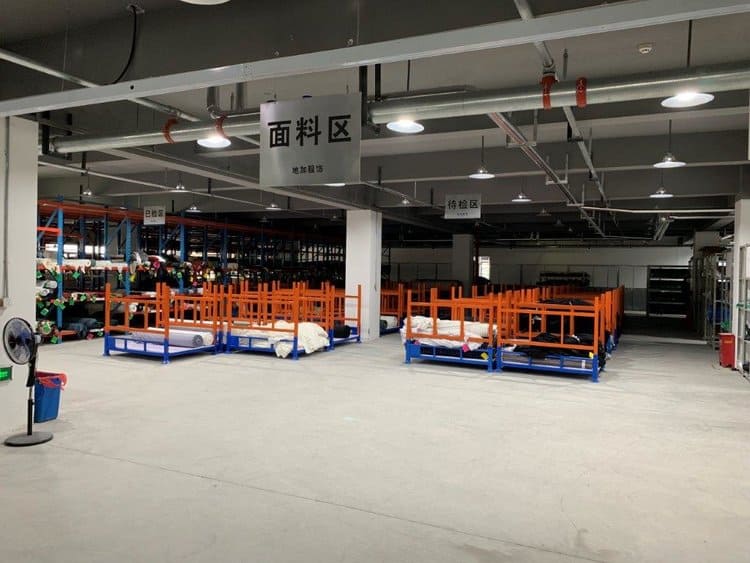 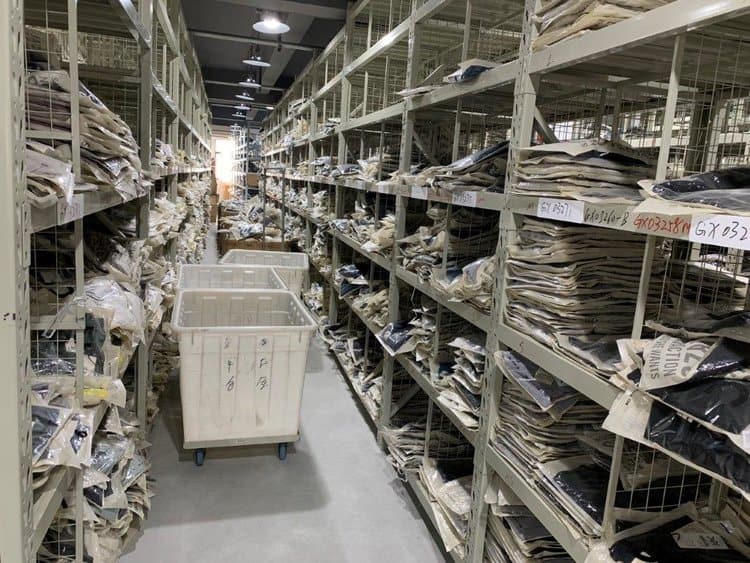 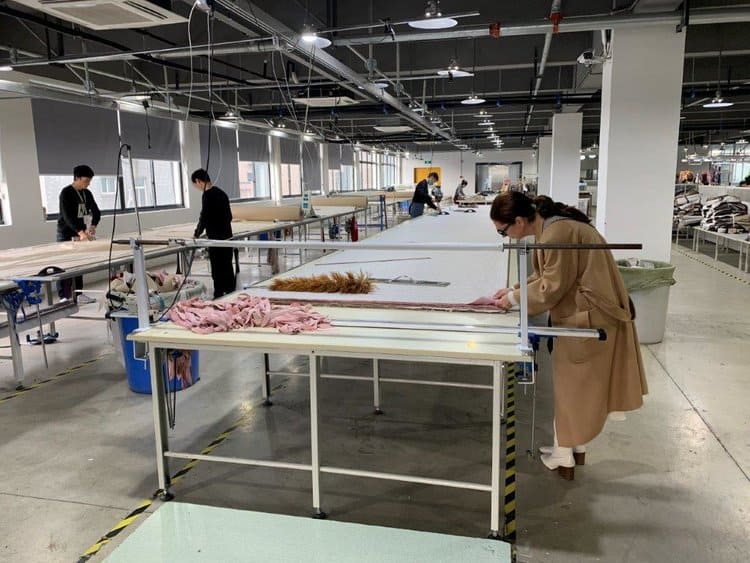 While many local fashion brands found themselves struggling in the narrow gap between fast fashion and the luxury market, Cuevas had found an appreciative market across the ocean. In Canada, her strong designs helped facilitate a shift in women’s business attire in the late 1980s and throughout the 1990s. Today, in China, women have emerged as a driving force in business who also need attire that reflects who they are, their drive, and ambition accurately.

By moving to China, the JAC by JC message has not changed, just who is listening to it. 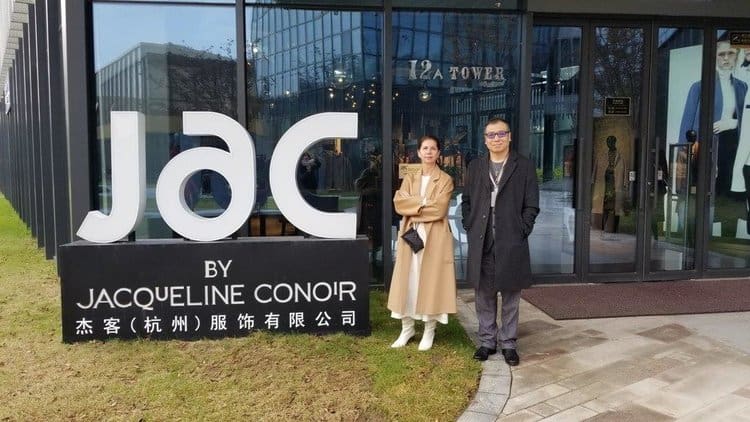 The company’s new and stylish headquarters is two floors and 20,000-square-feet. Cuevas’ office is on the main floor and from her position, she can oversee the design and pattern-making division, access the outlet, and hold meetings. The second-floor houses sales, customer service, marketing department, online e-commerce platform, and the sample production room.

With the expansion of the product line to 150 pieces released four times a year, the company added a four-storey production facility in 2017, followed by a residence for workers with modern comforts and living standards that match Canadian expectations.

The company has received multiple awards, acknowledgments, and designations, and is operating and competing with the top Chinese designers. Her status in a foreign country as an icon and a women’s wear visionary is evident by Cuevas joining the fashion panel division of the Zhejiang Merchants Association formed by Jack Ma founder of Alibaba.

In February 2019, Cuevas visited Vancouver to meet with as many potential business partners as possible regarding the company’s two-part expansion strategy which outlines opening stores in Canada and the USA, and an IPO in 2022. With the force that the company has been moving forward, it is possible that JAC by JC fans will be able to buy the latest collections, without having to buy a plane ticket, very soon! 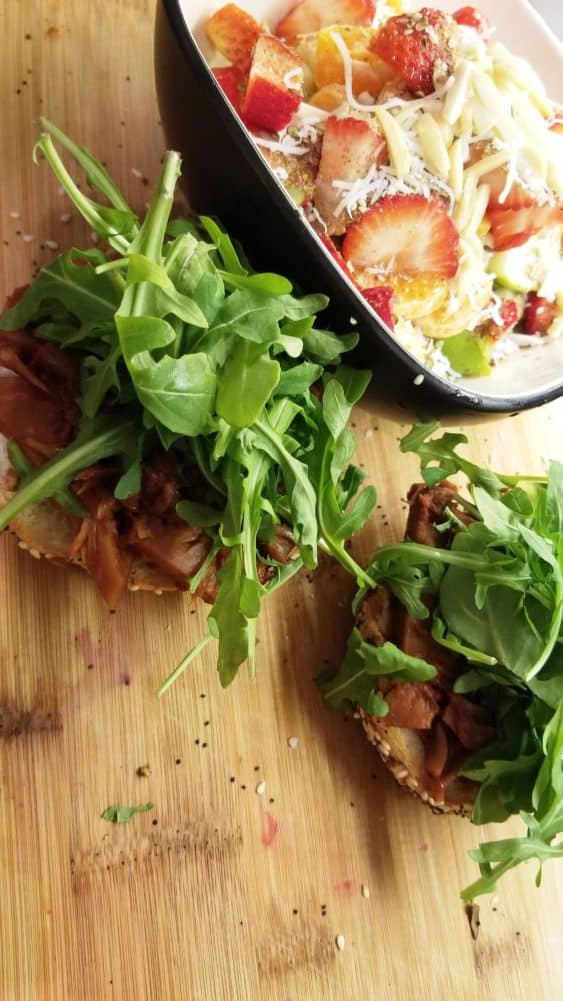