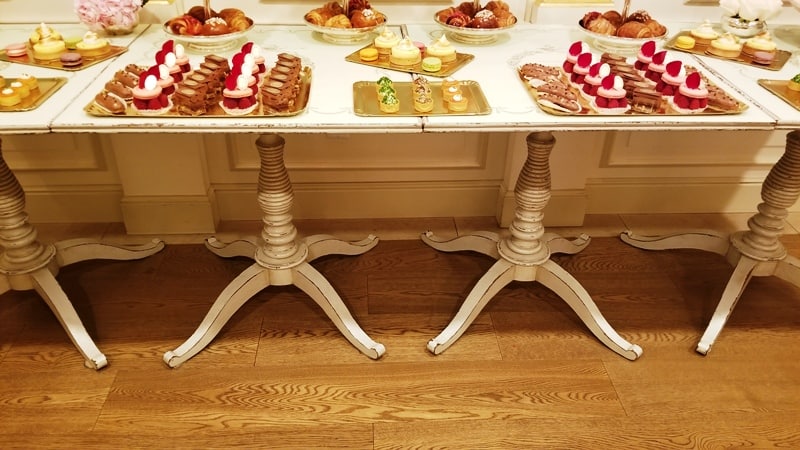 Upscale French bakery and sweets maker Laduree has expanded its offerings at its first two Canadian locations in Vancouver, courtesy of the new purposely built Pastry Laboratoire located in Burnaby. 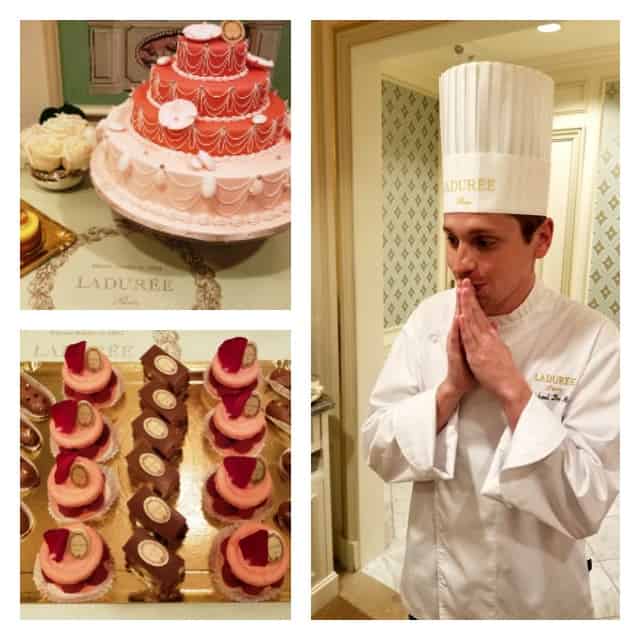 Chef Mickael de Monte, a Laduree International Pastry Chef relocated from Paris to Vancouver to oversee the preparation of the world-famous Laduree cakes and pastries that the city has loved since the day the doors of the Robson Street flagship opened.

To coincide with Bastille Day, Canadian licensee Olesya Krakhmalyova invited an intimate group to the Robson Street location to meet Chef de Monte and to sample many of the current offerings that are being produced at the new Pastry Laboratoire.

Chef de Monte is said to be a quintessential French pastry chef with 15 years of experience in pastry making and 5 years of experience with Laduree. Until now Ladurée’s Canadian operations have stocked a selection of sweets such as its famous macarons, chocolates, teas, jams, and accessories along with savoury and sweet menu items at the tea salons. 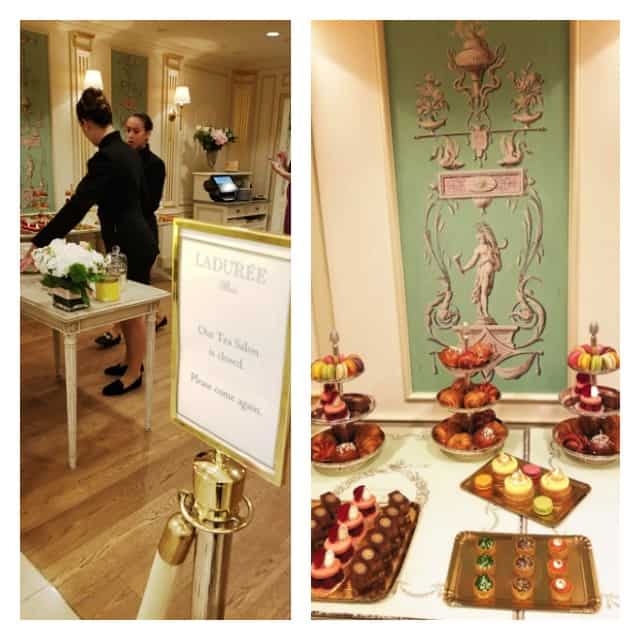 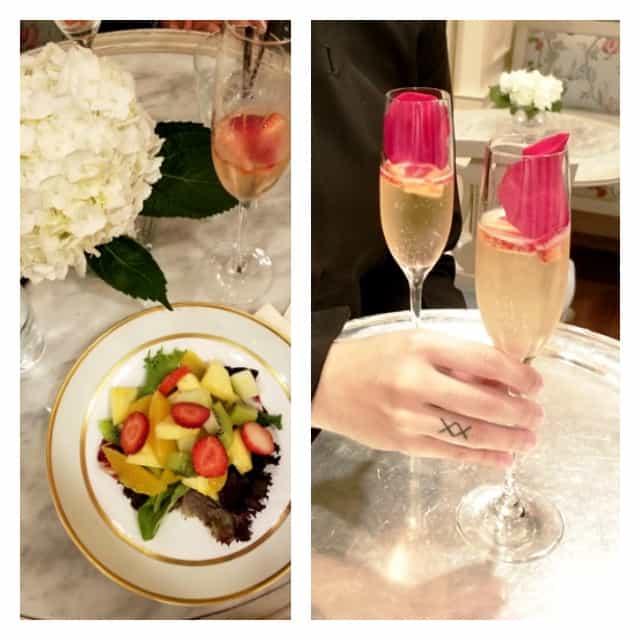 Krakhmalyova explained that bringing Chef de Monte to Canada was the next step in the progression of Laduree’s Canadian operations, which now includes three standalone locations — two in Vancouver and one in Toronto.

The Pastry Laboratoire investment is significant, she explained, with about 90% of the equipment in the kitchen being imported from France. That includes a special oven for baking Laduree’s famous cakes and pastries.

Chef de Monte will oversee all aspects of operations and production of the pastry laboratory in Vancouver on a consistent basis. Vancouver will now have the same product selection as Laduree locations in international markets such as Paris, London and New York City. 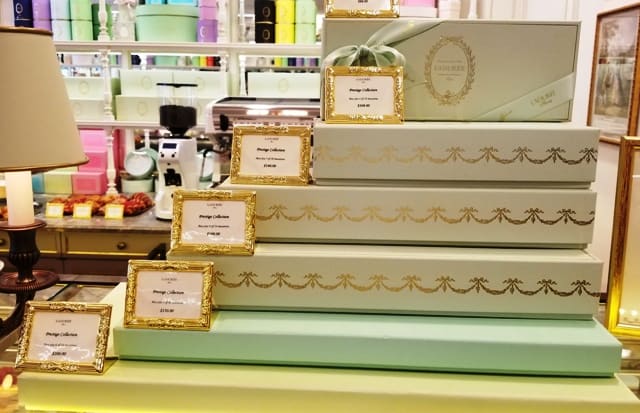 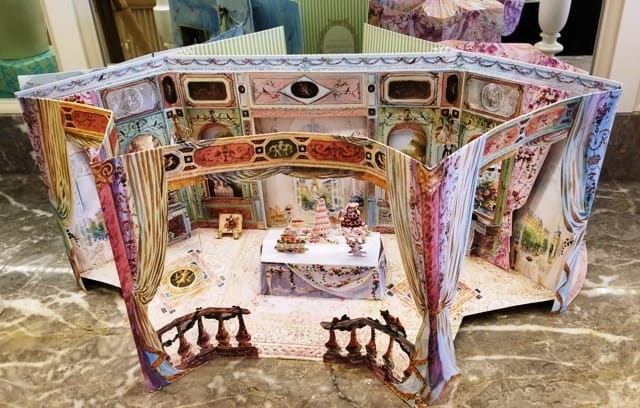 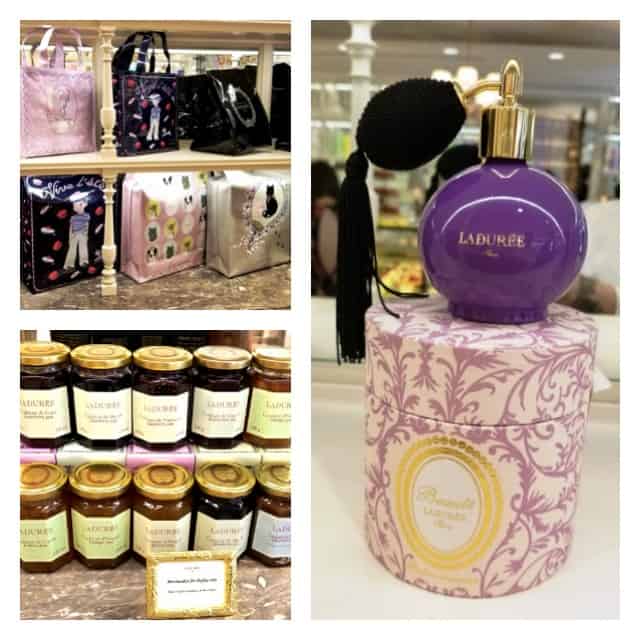 Laduree operates retail locations and cafes in many of the world’s global cities — an impressive feat for the company which was established in 1862.