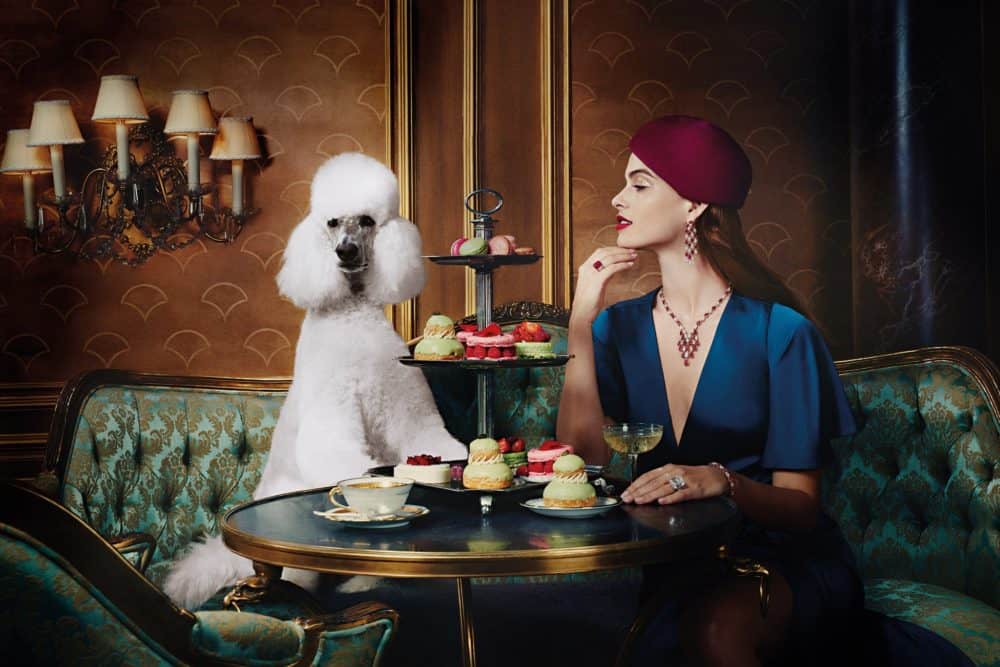 Montreal-based jewelry retailer Birks is expanding its presence in Vancouver this fall with the unveiling of two luxurious jewelry and watch brands. An official boutique for UK-based diamond retailer Graff will open on West Georgia Street, and Swiss luxury watch retailer Patek Philippe will open next to it. Both are set to open towards the end of November with separate street-facing entrances with an interior connection and will share the same cashiers as part of Birks’ operations. It is the first time that Graff will have a presence in Canada.

By moving into the ‘Burrard Building’ – which houses boutiques for brands such as Tiffany & Co and  Jimmy Choo – the two companies will be joined by at least three more luxury brands which are confirmed to be moving into the base of the Burrard Building in 2019 and I will let you know as soon as the announcement can be made public!

Geneva-based Patek Philippe, which sells some watch styles in excess of $100,000 each, has a presence in a handful of high-end jewelers nationally. A selection of premium timepieces will also be showcased in the new official Patek Philippe salon, which will be one of only a handful globally for the brand.

The 575-square-foot Graff salon will feature a selection of Graff jewelry, engagement rings, and timepieces, and “will house decadent, brushed-gold vitrines, showcasing one-of-a-kind high jewelry suites, irresistible fine jewelry collection, and ground-breaking timepieces” according to the company.  Some pieces to be displayed in the new Graff salon will be one-of-a-kind, including an impressive jeweled necklace – which was recently shown to Retail-Insider.com CEO Craig Patterson in Toronto – was priced just under $1-million. Pieces selling for in excess of $1-million are expected to follow as the store tests the market, though it also has some less costly items with prices beginning at about $6,000.

“We are proud to be the only retailer to carry such an elite brand such as Graff,”  said Jean-Christophe Bédos, President and CEO at Birks Group Inc. “We are committed to bringing brands to Canada that house innovation and quality and that will ultimately elevate the luxury shopping industry.” 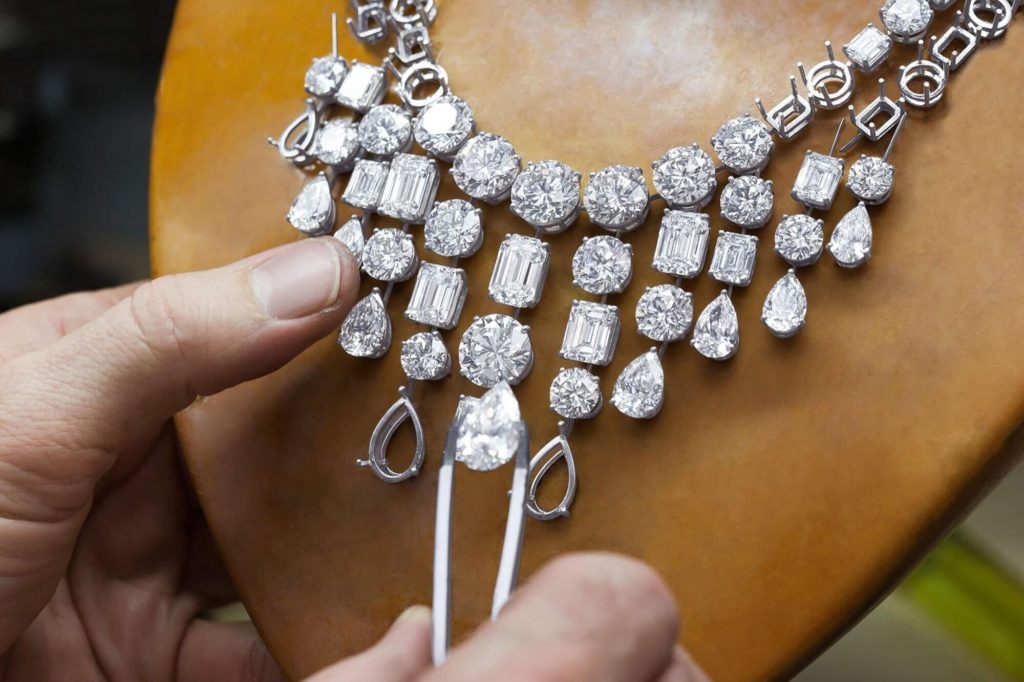 Background on Graff and Patek Philippe

Graff was founded by Lawrence Graff in London in 1960, and the company operates a highly selective network of standalone stores and concessions worldwide. Graff boutiques can be found in major world luxury capitals and in the USA and operate six standalone stores in NYC, Bal Harbour, Chicago, Las Vegas, Palm Beach, and San Francisco. Concessions are in Saks Fifth Avenue stores in NYC, Beverly Hills, Greenwich, Houston, and at Tyson’s Corner in suburban Washington DC. Graff is a highly respected company which says that its diamonds are sourced ethically, and it publishes a bi-annual client magazine called ‘Graffiti’ both in English and in Chinese.

Geneva, Switzerland-based Patek Philippe was founded in 1851. The company designs and manufactures timepieces and movements, including some of the world’s most complicated watches. As such, it is considered to be one of the world’s most prestigious manufacturers and prices of some of its designs are astronomical. The company has been owned by the Stern family since 1932, and it has distribution in more than 400 retailers globally. The company operates only a handful of storefronts globally and Vancouver will become one of few cities in the world to have a standalone space dedicated to the brand.

Thanks to Retail-Insider for working with me on this important Luxury Zone announcement!