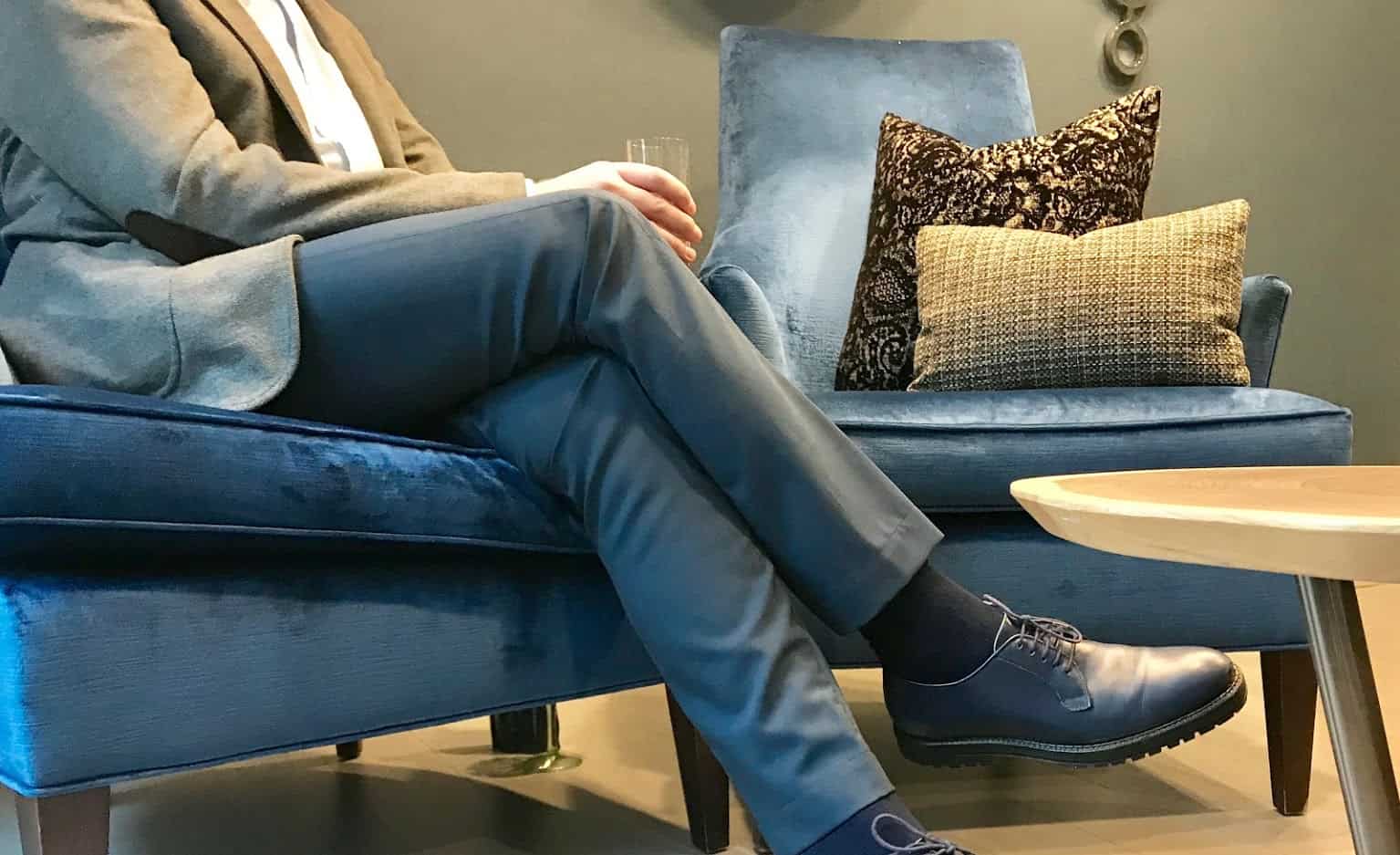 You may never have met Coco Chanel, but now you can sit next to her.

That is the tagline favoured by Cate Brown, an interior designer and founder of her eponymous brand of re-find and atelier pillows created from repurposed designer garments.

Creating cate brown, the brand, was her response to frustrations with the throwaway tendencies of the fashion industry. With more than 15-tons of used textile waste generated each year in the US alone, she sought to break the cycle of fashion consumerism, beginning with her own habits. 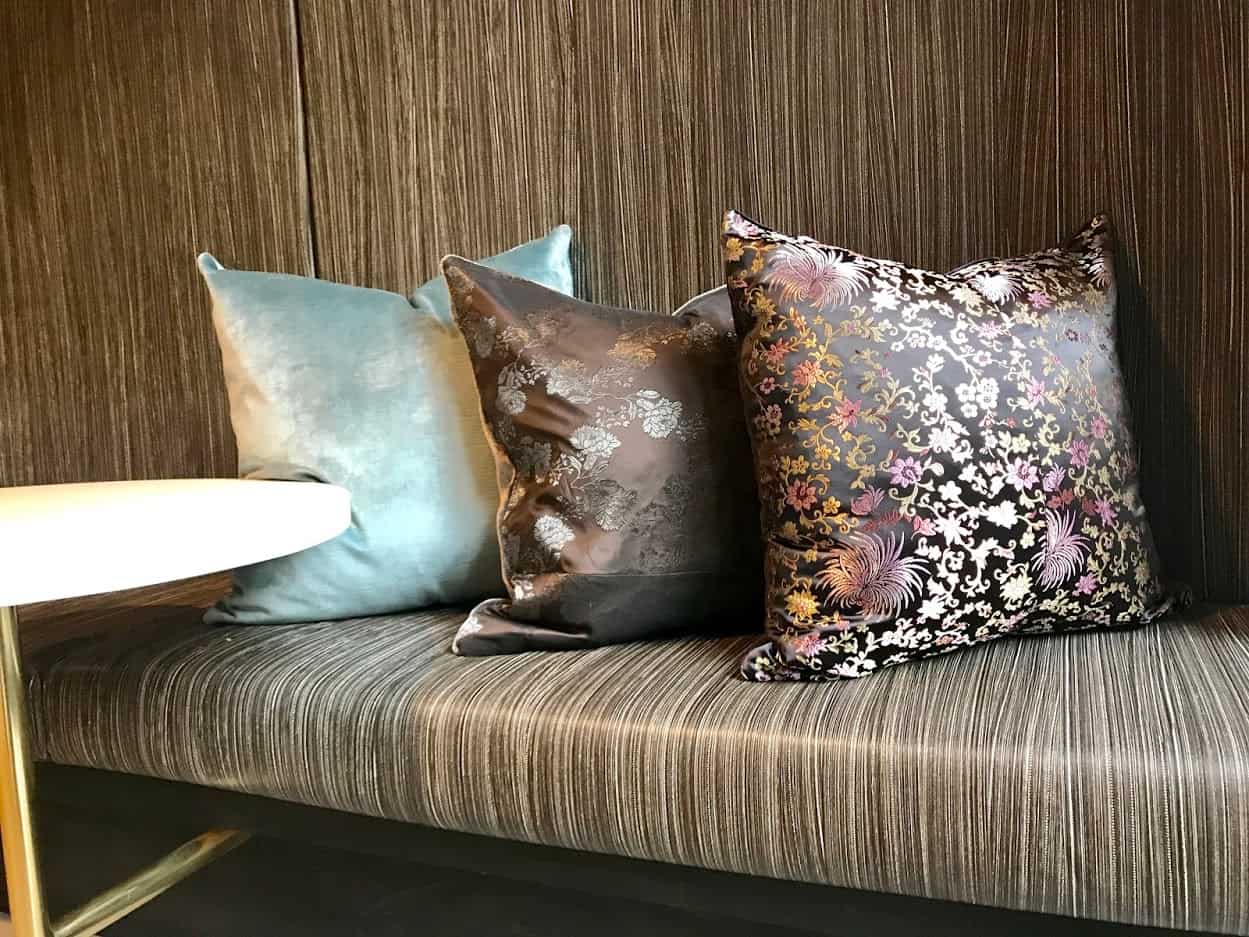 Brown noticed how her closet and those of her friends were often home to designer garments that hung unworn, seemingly waiting for the right occasion to be brought out, and it did not feel right.

She often thought about the effects that the garment industry has on the environment, the endless rinse and repeat of what has turned into 52 micro-seasons of product per year. While there is still a stigma against buying pre-owned, there is a tendency to hold on to clothing for purely sentimental reasons.

“It’s time for the fashion industry to have an evolution,” Brown says. In a past interview with DesignNow, she mentions that although donating unwanted clothing may seem admirable, only 20% of most second-hand store inventory usually ends up being sold. 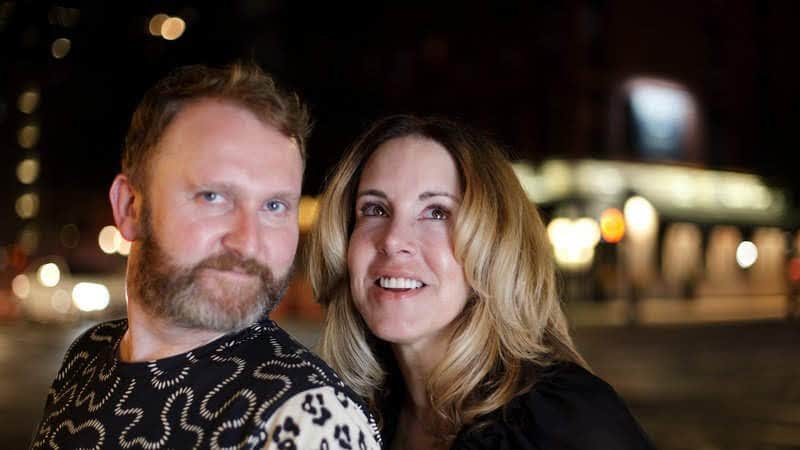 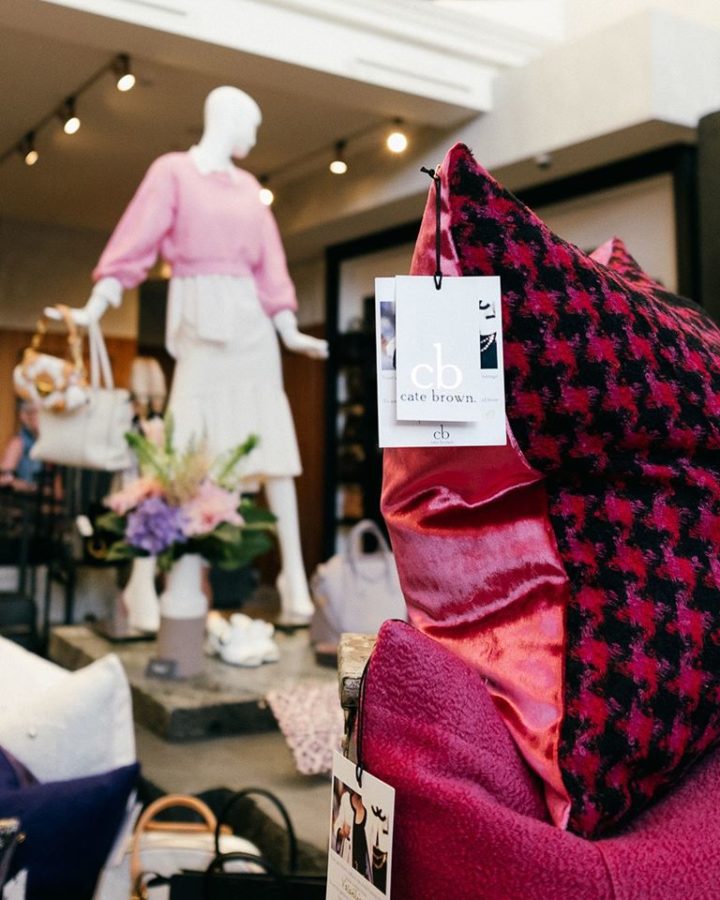 She sought a better way to manage the surplus of well-made designer goods looking for a new life. As silhouettes and styles come and go over time, the one constant is exceptional material, and that’s where Brown found inspiration and ultimately the idea for her business.

Splitting her time between New York and with her team in Vancouver, Brown has cut her teeth in vintage and consignment stores and is inspired by the possibilities of what she sees on the subway every day. The soul of both cities is expressed in the brand.

“New York really inspired the idea with all the abundant luxury stores,” she says. “Vancouver also has a very strong attitude towards recycling.”

She has high ambitions for the brand, some of which are already being realized. One of her vintage finds now calls Park Avenue home. “An apartment in the sky, rather than in a landfill. Now that’s progress,” she remarks. The brand is focused on building connections with other companies that have similar ideals in Vancouver and New York first, with London, Asia, and Russia on the horizon. 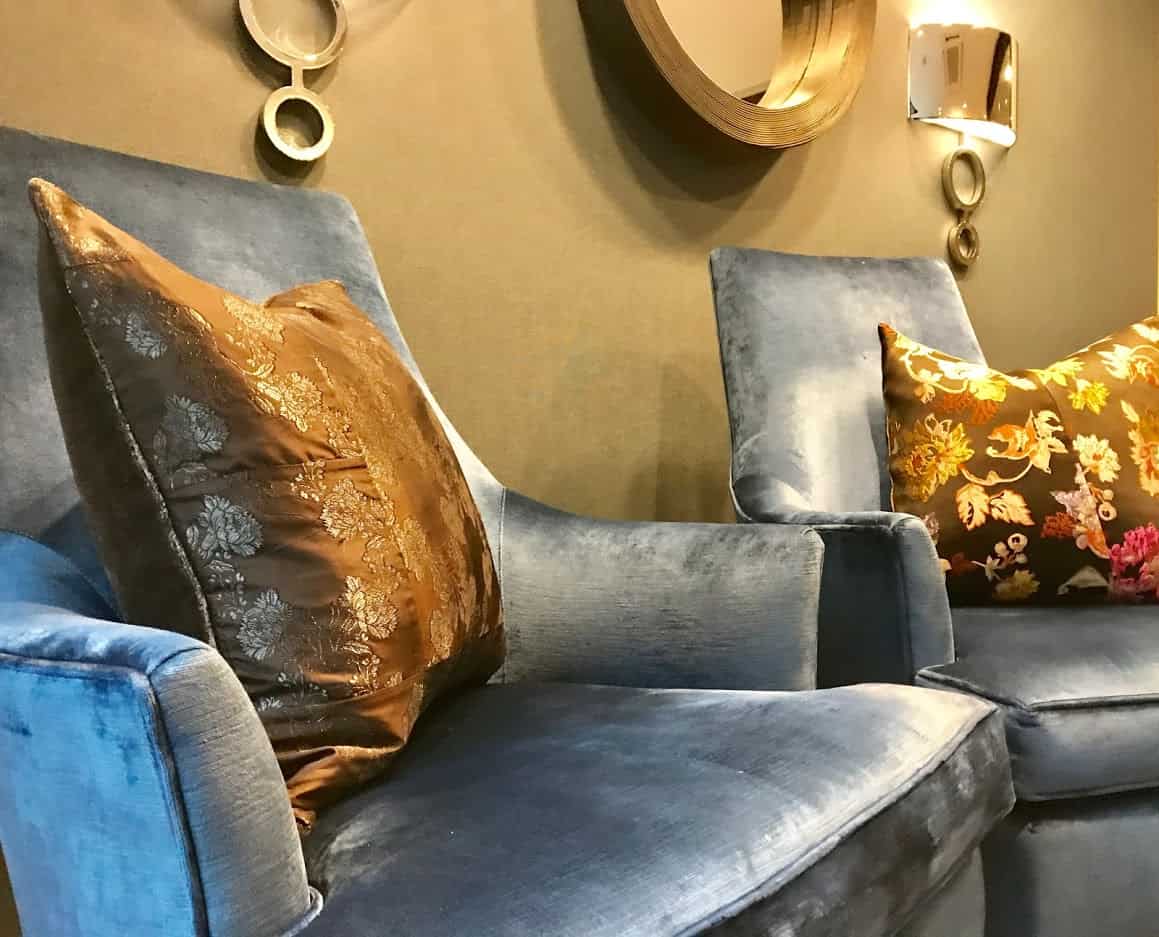 Many fabrics by Chanel, Louis Vuitton, and Hermes can be found on cate brown pillows, and a collaboration with these and other brands is a long-term goal. Brown likes Alice & Olivia, Alexander McQueen, and Vivienne Westwood for their quirky and colourful attitude.

She draws parallels with Stella McCartney and Eileen Fischer’s goals of sustainability and responsible fabric sourcing. Of course, Brown says, “Chanel would be an ultimate goal.”

Surely brands in the haute couture space would take notice of someone trying to give forgotten patterns a platform to display their timelessness, but until then, Brown will keep doing what she does best, digging to find treasured fabrics to turn into beautiful interior living accessories.

(All images provided by cate brown)