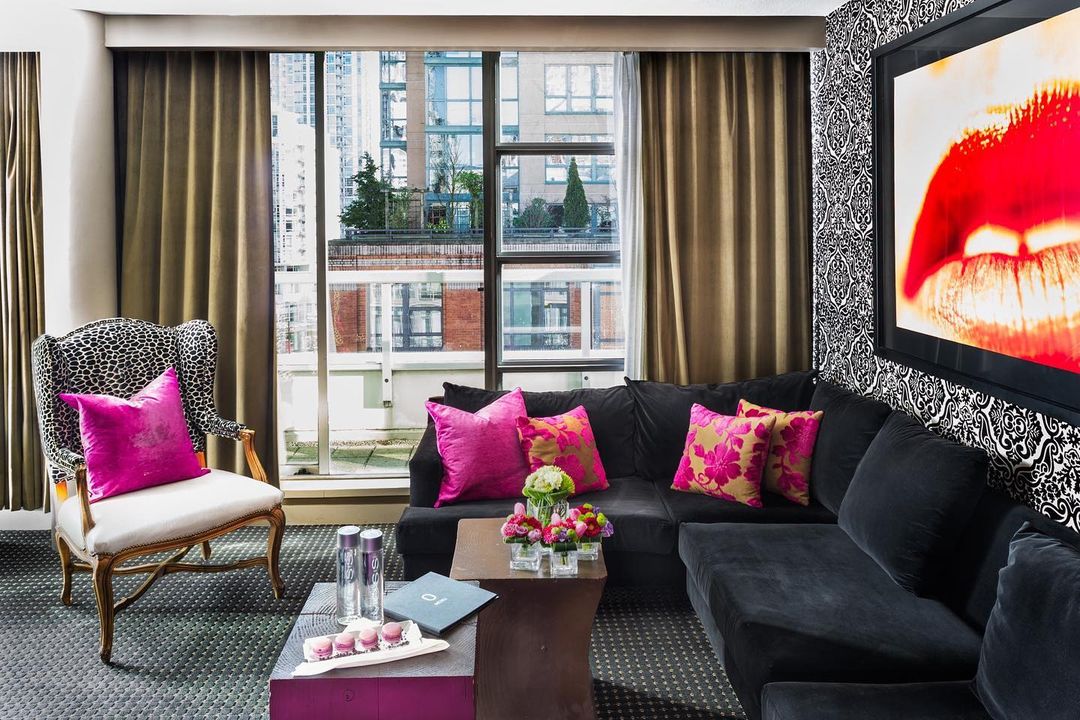 Within 50 feet of the Yaletown Skytrain station is one of Vancouver’s hidden hotel gems. Visitors to our beautiful city can find the OPUS Vancouver tucked above a (soon to launch) French chocolate shop and Capo & Spritz, a highly-reviewed inspired Italian restaurant. Get distracted by the hustle and bustle, and you may miss it! 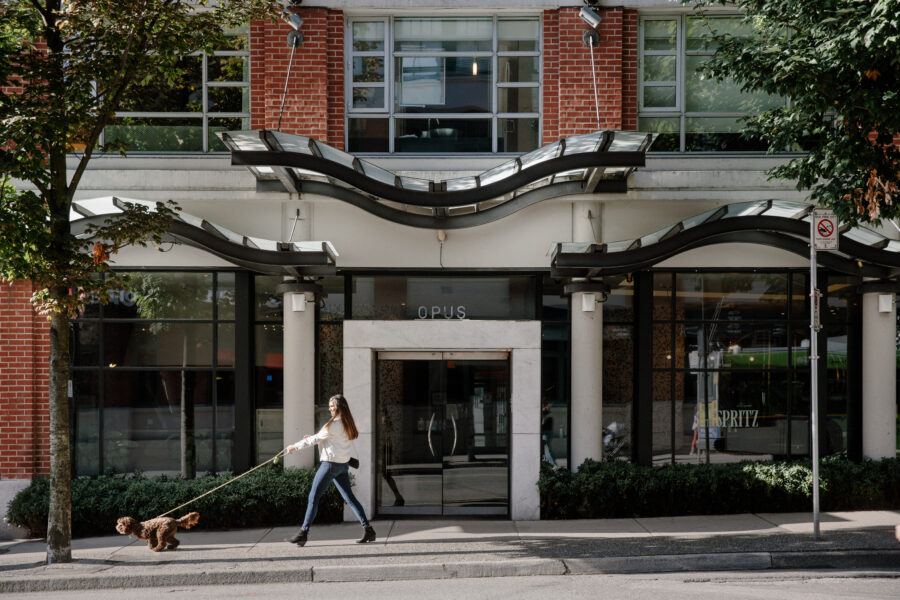 OPUS is known as the city’s first boutique hotel and is a great spot for a downtown staycation. This year marks its 20th anniversary and with OPUS’s proximity to great shopping, fine plant-based dining, creative cocktail spots, and the picturesque harbour, a night or two may be exactly what you need!

To celebrate this important anniversary, the team has created an exciting line-up of programming that includes pop-ups, art installations and experiential packages that showcase their vibrant designs, sophisticated style, and intuitive service that bring contemporary innovation to life.

OPUS is Much Awarded!

Did you know that OPUS has been a Forbes four-star rated boutique hotel for six consecutive years? It is true! They also received accolades that include Condé Nast Johansens Award for Best Urban Hotel 2021, Trip Advisor’s Top Hotels Canada 2020, and Condé Nast Traveler Readers’ Choice Awards Top 25 Hotels in Canada 2018. Anyone who has stayed in the hotel knows that all these are rightly deserved. 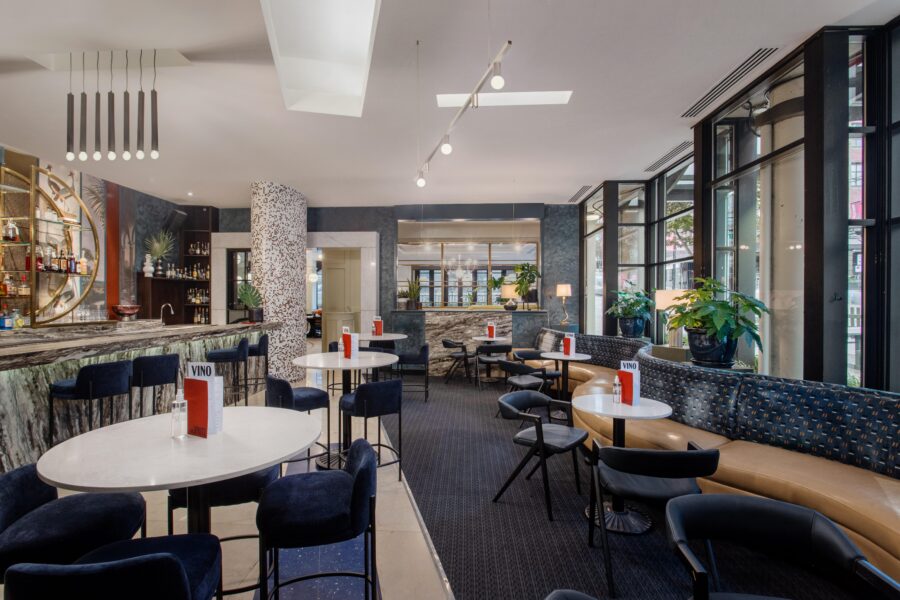 2022 marks two decades since the hotel opened as the city’s first luxury boutique hotel. Since first opening its doors to locals and visitors alike, the hotel has been the standard-bearer for exceptional service, luxury amenities, and boldly beautiful style. Over the two decades since, it has become the beating heart and pulse of Yaletown. To celebrate the anniversary, the hotel has launched a line-up of exciting programming which includes pop-ups, art installations, and experiential packages for guests. 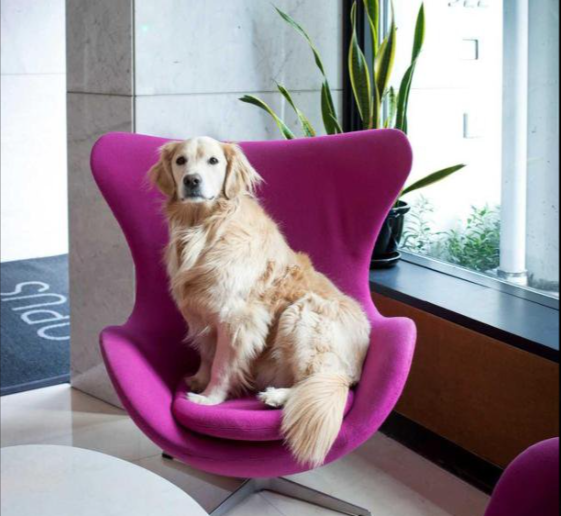 Creativity and culture are intrinsic at OPUS. Recently refreshed and inspired by five muses, the hotel’s guest rooms offer a colourful connection to its unique personality. 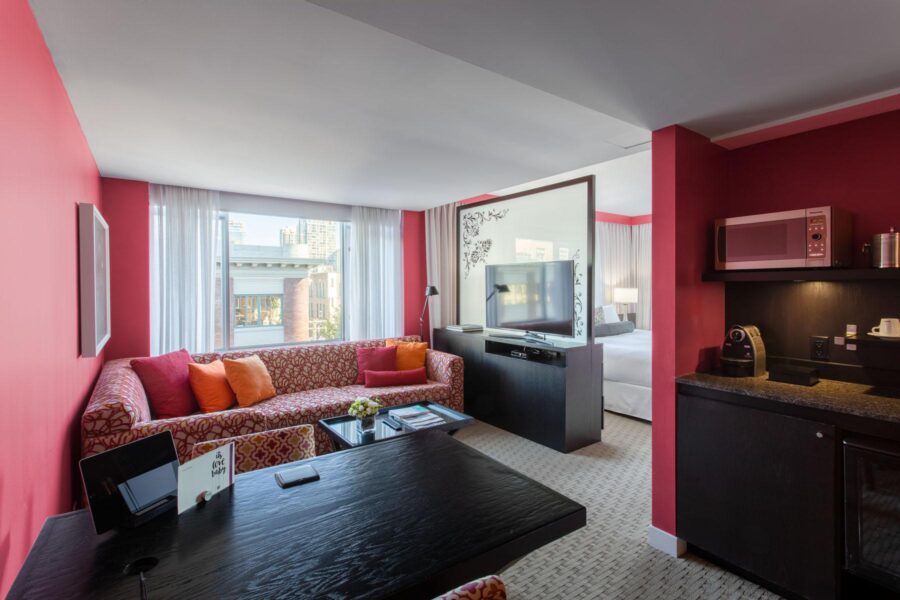 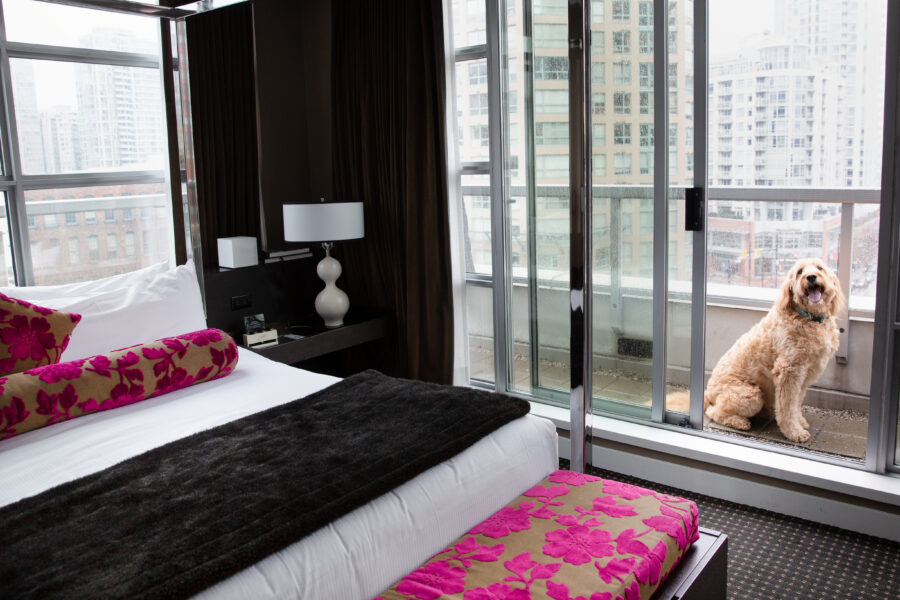 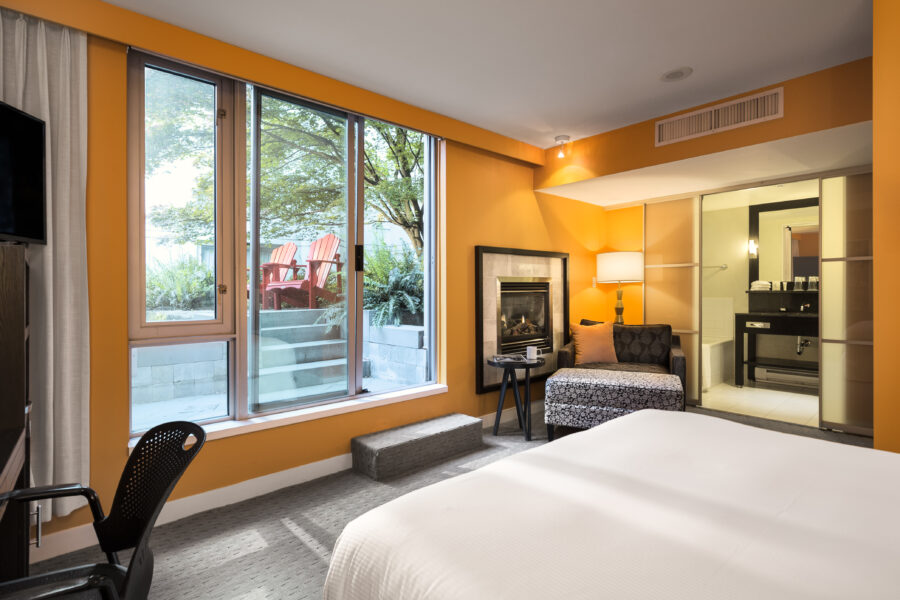 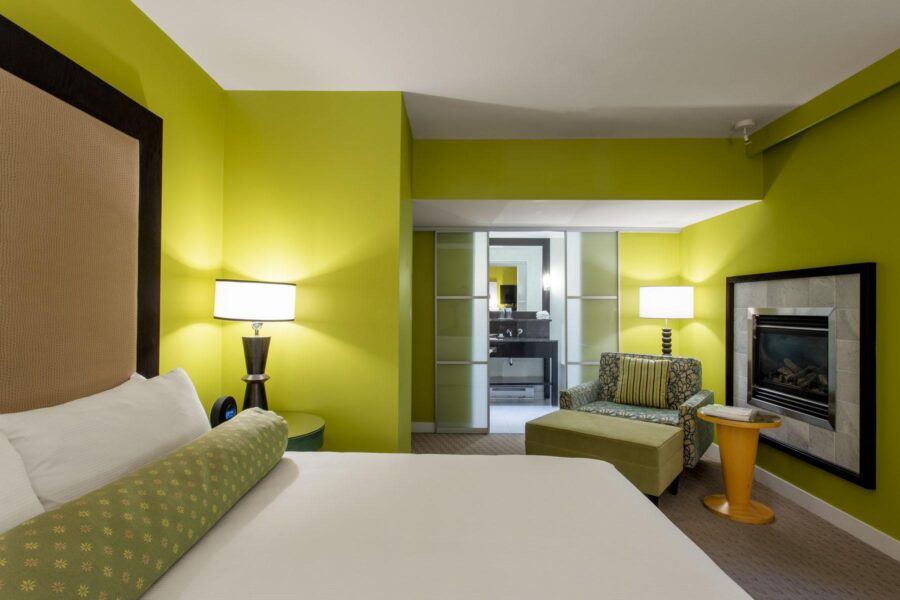 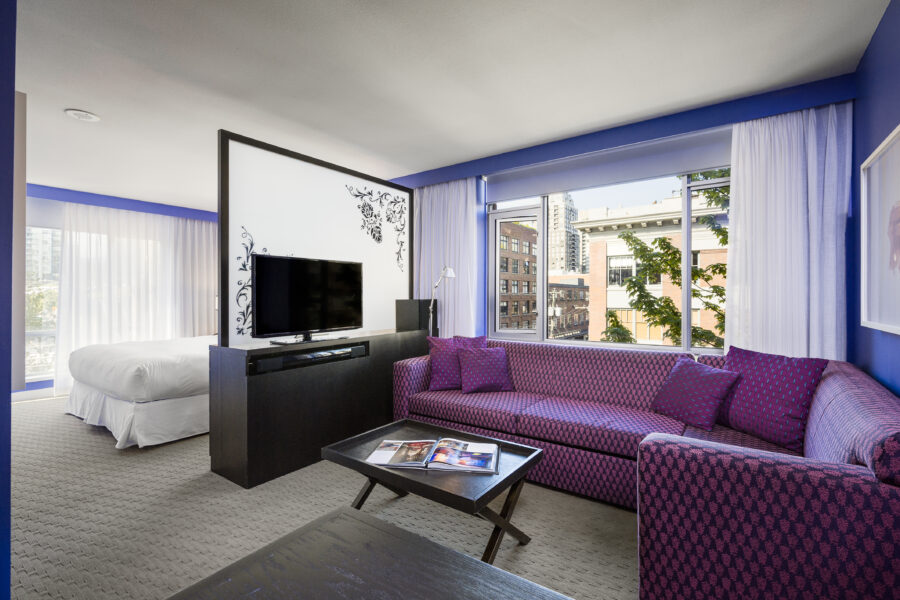 Mural, Mural on the Wall 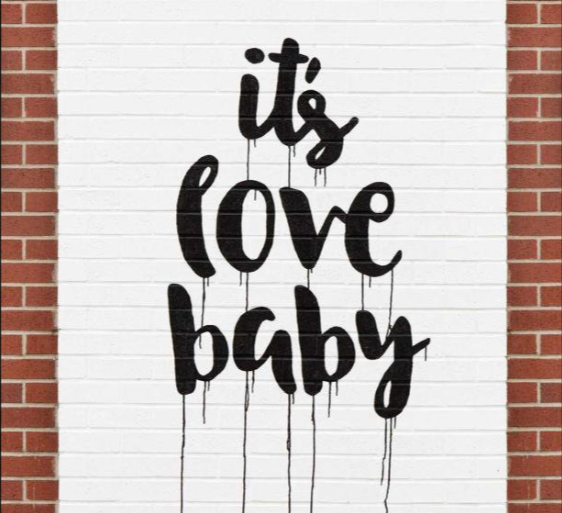 To commemorate its 20th anniversary, the hotel has commissioned artist Alex J Fowkes to bring its signature #ItsLoveBaby wall back to life, with inspiration pulled from the years for a mural that will hold pride of place on the hotel’s exterior façade. Fowkes specializes in typography, murals and installations, and believes that experimentation and play are essential to the design process. The mural was revealed just in time for this year’s summer solstice on June 21st. 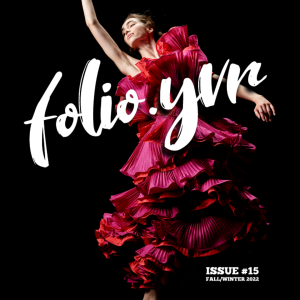