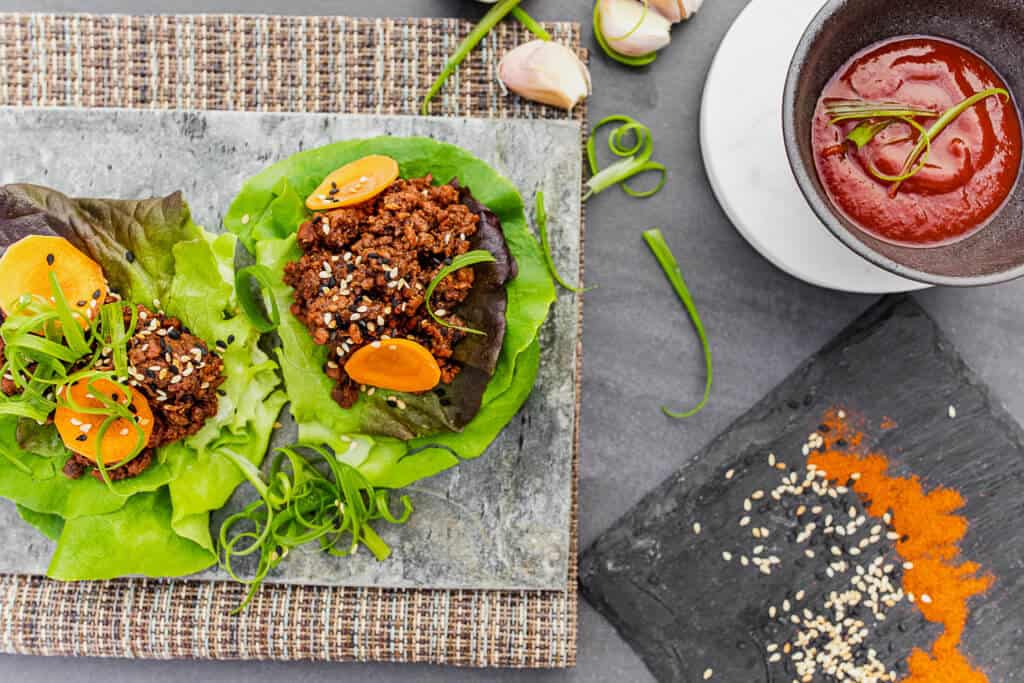 A little more than a year ago, US-based Beyond Meat went public on the NY Stock Exchange and, through an intensive marketing and distribution strategy, raised the visibility and the availability of plant-based meat products throughout North America. Following its lead on the Canadian Securities Exchange were two Canadian-based plant-based food companies. In June of this year, The Very Good Food Company (Victoria, BC) began trading, and Modern Meat (Vancouver, BC) on July 1st. 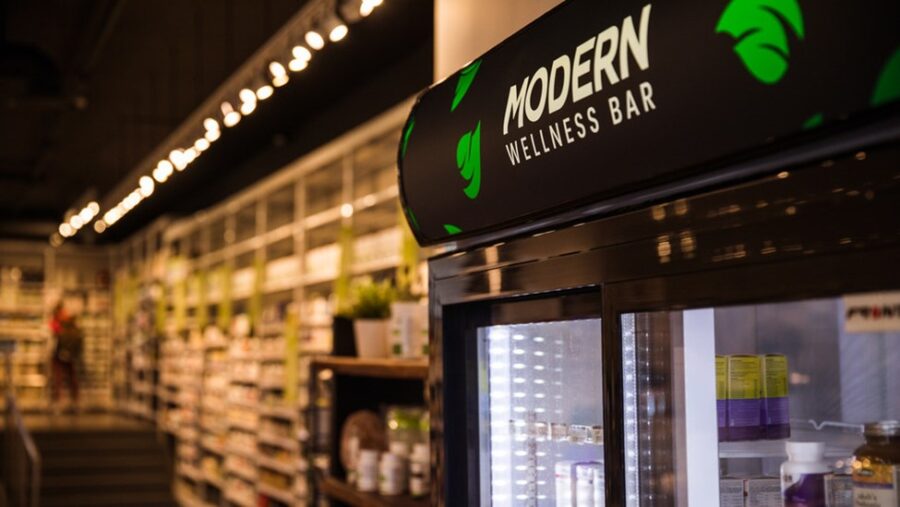 For 18-years, Victoria’s Health & Organic Bar has consistently grown to have a strong and loyal following, with 2019’s gross sales from all locations (including the third store in North Vancouver, BC) totalling approximately $4.3 million. Products included vitamins, herbal supplements, healthy minerals, and an organic smoothie and juice bar with cold-pressed juices.

“This is a significant step forward as we advance the Modern lifestyle brand and further supports our goal of making plant-based nutrition more accessible,” said Tara Haddad, CEO of Modern Meat. “Over the past two months, we have been working through some extensive renovations and permitting to rebrand the stores with a focus on offering unique plant-based products. Our team is ready to drive new growth opportunities that are fully aligned with consumers’ preferences for nutritious plant-based alternatives that taste great, are sustainable and good for the environment.” 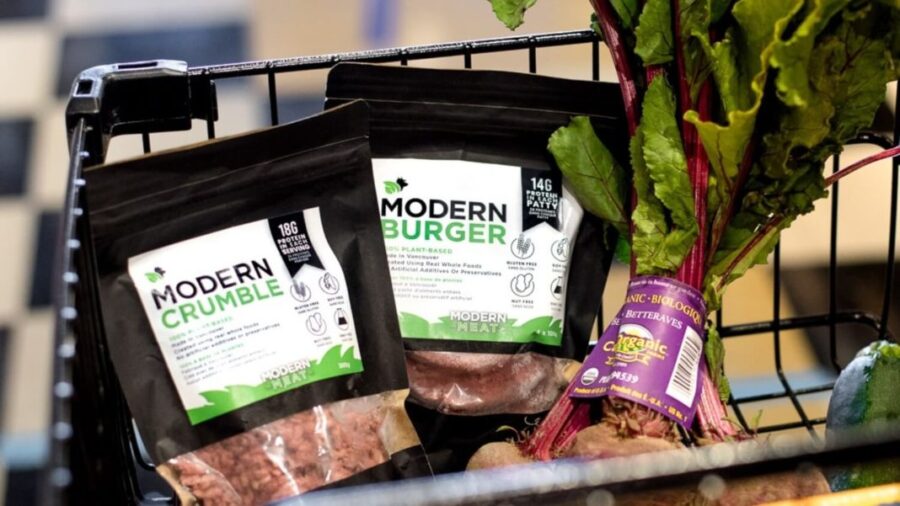 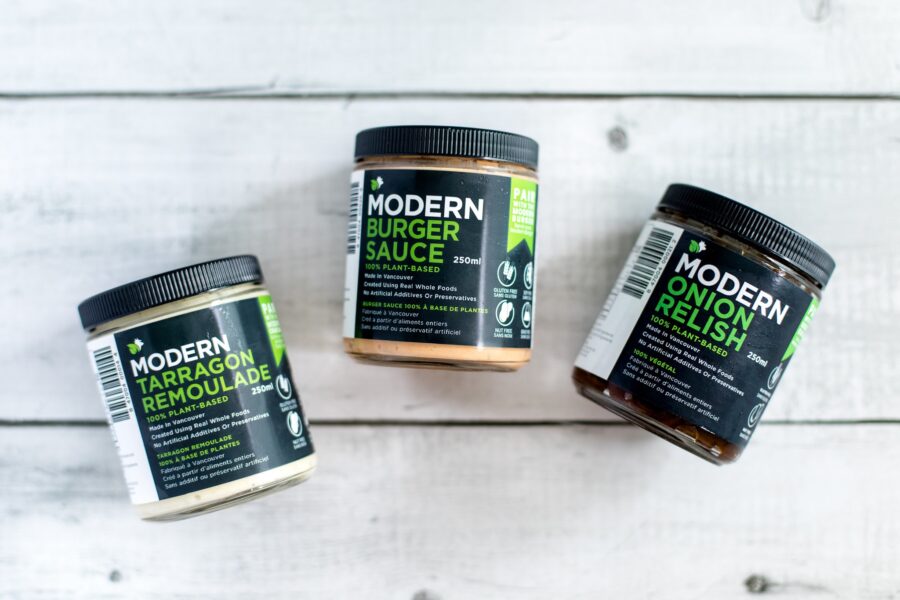 The stores will continue to focus on vegan products and supplements, as well as a broad offering of premade and grab-and-go plant-based meals as consumers today are looking for foods that are healthier and convenient to acquire. 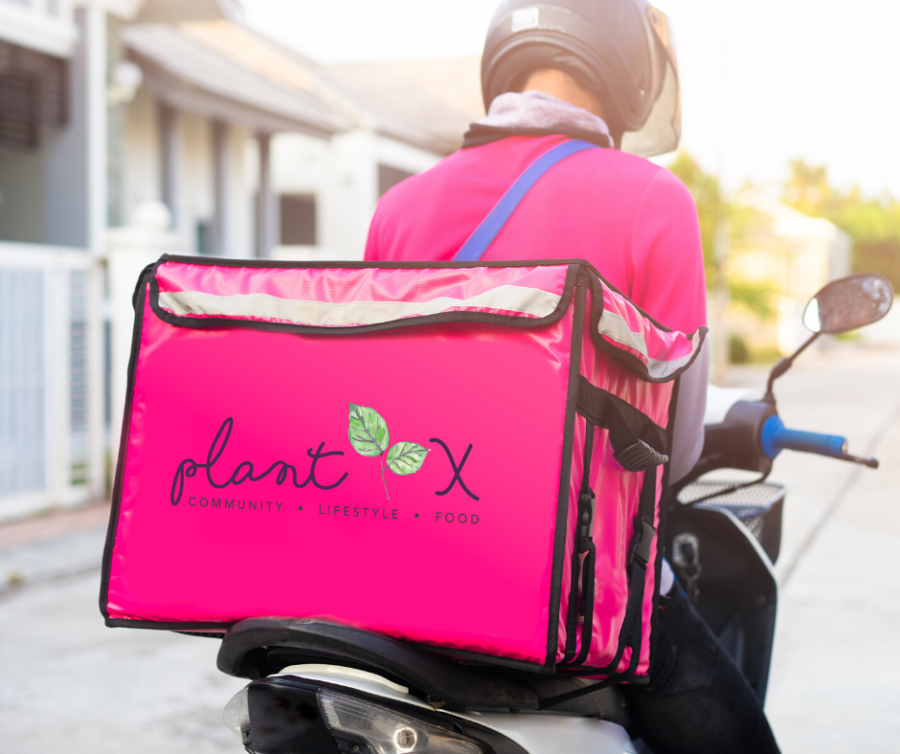 In April 2020, Modern Meat offered a pre-made meal delivery service throughout the Greater Vancouver area in partnership with PlantX, an online community and lifestyle platform for everything plant-based.

They launched with a menu of 15 protein-packed plant-based meals to choose from. PlantX.com is the leading online community for the world to learn and share about everything plant-based. From fresh catered meals delivered direct to non-perishable goods available via same or next day delivery, a development of a powerful local search to find vegan and plant-based resources nearby, and a rapidly growing helpful online community. 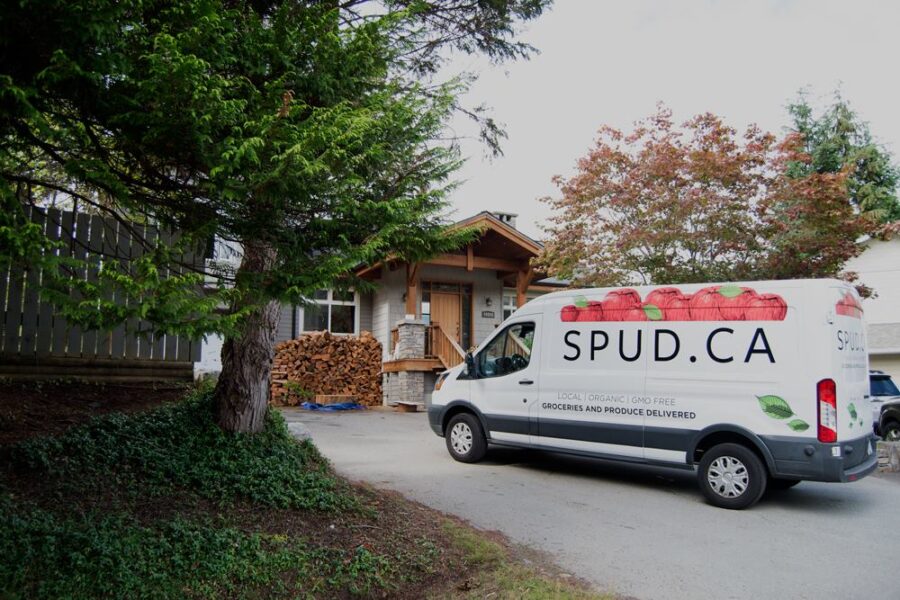 In October 2020, Modern Meat announced its products would be available through SPUD (Sustainable Produce Urban Delivery), an online grocery service operating in BC and Alberta that predominantly focuses on selling sustainable, fresh, local, organic produce and groceries from farmers and nearby producers.

The Vancouver-based company was founded in 1997 and has expanded into the largest online grocery company in Canada, employing over 700 people across all its markets. Vertically integrated secondary product lines such as Be Fresh and Organic Acres allow SPUD to reduce food costs and waste, both environmentally responsible and financially attractive.

In March, Google Trends 2020 reported that interest in veganism and plant-based food is at a record high with vegan meat sales in the US soaring by 280%. This surge in plant-based nutrition isn’t new and has been years in the making. The Government of Canada reported in 2016/17 that internationally the plant-based beverage market had grown approximately 33% annually over the past five years. In Canada, plant-based protein products’ sales rose 7% to more than $1.5 billion in the 2016/17 fiscal year.

In June of this year, the Trudeau government announced a $100M investment in the plant-based food industry for Merit Functional Foods in Winnipeg to produce plant-based proteins from peas and canola.

Modern Meat is expanding rapidly, fueled by consumer demand and curiosity. During the pandemic, businesses were forced to improvise and get creative to reach their markets, and the team behind Modern Meat did that solidifying distribution with 38 retailers including Stong’s Market, Pomme Natural Markets, Vegan Supply, and Meinhardt Fine Foods, and 8 restaurants including both locations of the acclaimed Heirloom Vegetarian.

By launching and completing their IPO, securing distribution, partnering with Canada-wide PlantX and regional delivery service SPUD, and this month product inclusion in Vancouver-based vegan upstart PlantCurious Subscription Box, Haddad continues to guide the company forward through these uncertain times.